Victoria, BC – Patrol officers are asking for your help as we work to identify a suspect in a random, unprovoked assault which occurred late this morning.

On June 13th at approximately 11 a.m., Patrol officers were called to the 2900-block of Douglas Street for a report that a woman was assaulted by an unknown man. Officers learned that an unidentified man threw his body into a 29-year-old woman while she walked on the sidewalk in that area. The assault was random and unprovoked. The victim suffered non-life-threatening injuries, and the suspect left the area.  A video of the incident is below. 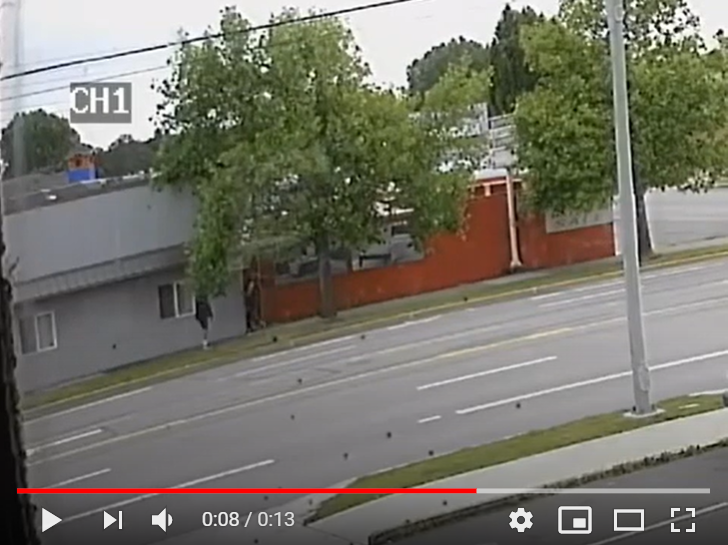 The suspect is described as a 20 to 30-year-old Hispanic or south Asian man standing five feet, eight inches tall, with a medium build. The man has short dark hair and wore a dark jacket, dark shorts, and a grey shirt. Two photographs of the suspect are below. 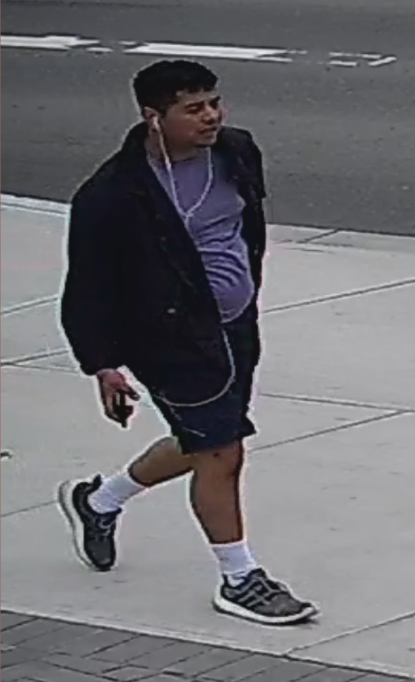 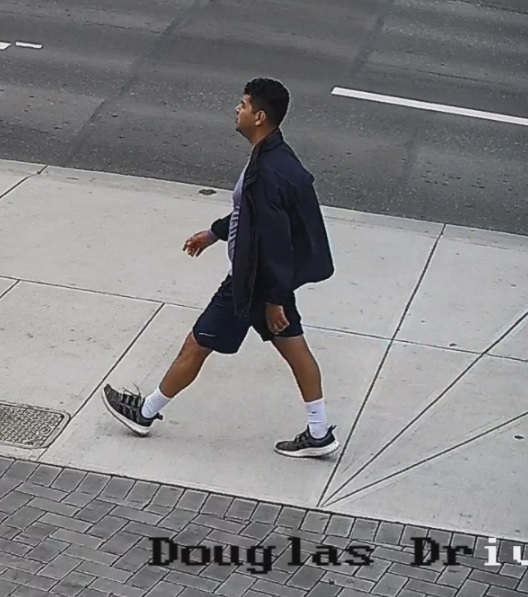