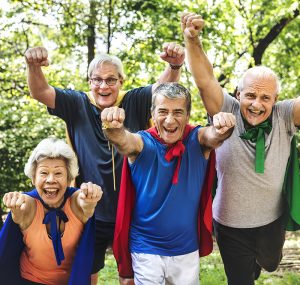 Under the leadership of a VicPD Block Captain, participants look out for each other and build a communication network to share what’s going on in their neighbourhood. The Captain is ultimately responsible for the active status and maintenance of the group. The Captain’s primary function is to set up communication between neighbours. A Captain should be comfortable using Email and the Internet. Serving as a Captain is not time-consuming and you do not have to be home at all times to volunteer as the Captain. Captains also don’t have to perform all of their duties alone. In fact, you are encouraged to engage with your neighbours and ask them to get involved.

Here are some examples of your responsibilities as a VicPD Block Watch Captain: