Victoria and Esquimalt Police Board

The role of the Victoria and Esquimalt Police Board is to provide civilian oversight to the activities of the Victoria Police Department, on behalf of the residents of Esquimalt and Victoria. The Police Act gives the Board the authority to: 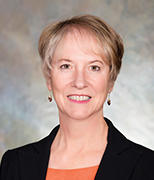 After serving three years on Esquimalt Municipal Council, Barb Desjardins was first elected Mayor of Esquimalt in November of 2008. She was re-elected as Mayor in 2011, 2014, 2018, and 2022 making her Esquimalt’s longest consecutive serving Mayor.  She was the Capital Regional District [CRD] Board Chair, elected in both 2016 and 2017.

Throughout her elected career, she has long been known for her accessibility, collaborative approach, and personal attention to the issues raised by her constituents.

In her family and professional life, Barb is a strong advocate for active and healthy living. 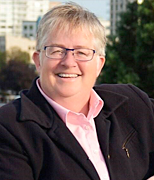 Marianne is a facilitator by trade with university degrees in law and science. A businesswoman active in community causes for decades, Marianne was first elected to Victoria City Council in 2010 and Mayor in 2022.  She was elected to the Capital Regional District Board from 2011 through 2018, where she chaired its landmark Special Task Force on First Nations Relations.

Marianne is a lifelong activist who vigorously advocates for equity, inclusion and fairness for everyone. 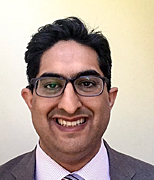 Sean is a second generation Mortgage Specialist with almost 20 years experience assisting Canadians from coast to coast. Born in Vancouver to a hard working immigrant South Asian single mother, Sean is a proud Islander having attended high school and college here and has been engaged in community services since he was seven years old. Sean was previously the Chair of the Victoria Sexual Assault Centre, working alongside staff to create and implement Canada’s first and only Sexual Assault Clinic. He is the Vice-Chair at the Threshold Housing Society, assisting vulnerable youth at risk of homelessness, overseeing its growth from two to four youth homes across Greater Victoria and establishing long lasting corporate and local funding sponsorships. Currently Sean is a Board Director/Treasurer at PEERS, most recently celebrating their newly renovated building and community kitchen expansion in Esquimalt. He is a Board Director at the Men’s Trauma Centre, Vancouver Island’s only centre serving male-identified survivors of sexual assault which has relocated into a larger, more inclusive space to better serve the community.  In 2018, Sean co-founded and presented one of Canada’s successful #Metoo conferences engaging men and boys at the University of Victoria, involving all three levels of government and across all party lines. His work led him to collaborate with the Federal Minister of Women and Gender Equity in Toronto to help them assist their federal employees in the #Metoo era. 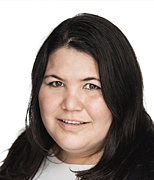 Charla has a strong background working in the affordable housing and non-profit sector, and has a passion for Indigenous relations. She has a Masters degree in professional communications and has completed a fully-funded research project on Indigenous ways of communicating so employers can better support Indigenous employees. Charla writes a weekly column in the Times Colonist newspaper that often highlights Indigenous issues. She is associate faculty at Royal Roads University and is currently the Human Resources Committee Chair of the Victoria & Esquimalt Police Board, as well as the President of the BC Association of Police Boards. Charla’s family is from Fort Chipewyan, AB, and she has both First Nations and Inuit roots. 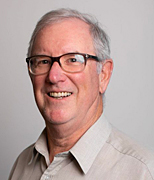 Doug moved from Toronto to Esquimalt in 2004 to work for the Ralmax Group of Companies as a senior executive until his retirement in 2015. While living in Ontario, he worked as a Director, VP, and CFO across various companies. Academic qualifications include CPA designation, MBA from Queen University, and ICD.D designation from Rotman School of Management. Board experience includes serving on the Board of Variance (quasi-judicial body which is independent from City Hall) for the Township of Esquimalt and presiding as Chair of Audit Committee of the Greater Victoria Harbour Authority. Past community involvement includes volunteering with the Habitat for Humanity, City Green Solutions, Songhees Nation, and Silver Threads Service Society. 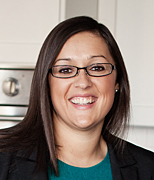 Micayla is the President & CEO of The London Chef culinary school and catering business located in downtown Victoria. She holds her Bachelor of Arts and her Master of Arts in Criminology and has experience working with restorative justice programs. She is currently a Program Lead/Facilitator at the Vancouver Island Regional Correction Centre. 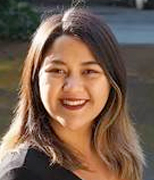 Isabella has a background as a community organizer.  She has served on the UVic Board of Governors, as well as various positions at the UVic Students’ Society. Isabella currently supports her community through local work and serves as the Public Relations and Communications Advisor for Girl Guides of Canada – BC Council.