Victoria, BC –Officers are asking for your help as they work to identify a man who randomly attacked a young Black man on a BC Transit bus.

Just after 4 p.m. on June 19th, 2020, Patrol officers were flagged down by two men in the 1100-block of Johnson Street. One of the men told officers he had just been randomly struck by a man he did not know while on a BC Transit bus. The victim’s injuries were non-life-threatening and he did not require medical attention.

Officers learned that the attack was captured on video aboard the bus. On the video, the victim is seen entering the bus and moving towards a seat. The suspect stands and strikes the victim without warning. Those nearby on the bus intervene and the suspect is pushed off the bus. 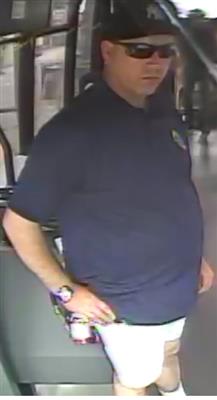 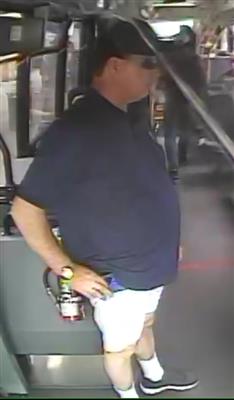 This incident is being investigated as a potential hate crime. Further investigation, including identifying the suspect, is required to determine potential charges for recommendation to Crown.