Victoria, BC – Officers are warning the public after reports of unsolicited packages of seeds that have been delivered to doorsteps in Esquimalt and Victoria.

On Friday, September 4th, Patrol officers were called by a woman in the 800-block of Dunsmuir Road in Esquimalt who reported that she had received an unsolicited suspicious package from Italy. Officers attended and retrieved the package. It was opened as part of the investigation and revealed to contain a package of seeds.  A photograph of the package is below. 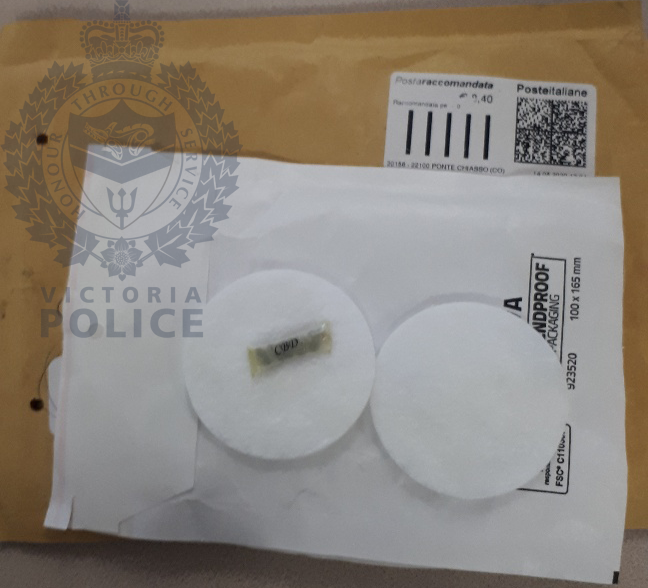 There have been reports across the country of people receiving unsolicited packages of seeds, most often from China. Federal officials are instructing those who receive these seeds to not plant them, or dispose of them, as they could be harmful to the environment. Instead, you are asked to call the Canadian Food Inspection Agency (CFIA) at (519) 691-1306 or 1 (800) 442-2342.