Victoria, BC –  A Patrol officer who initiated an impaired driving investigation ended up arresting a man wanted on multiple warrants who was also in possession of a stolen vehicle and a concealed replica handgun.

On January 1, 2023, a Patrol officer was at Clover Point on Dallas Road just after 9 p.m. when he noted that a vehicle parked there had no front licence plate and that an occupant of the vehicle appeared to be smoking a marijuana cigarette.

When the officer moved to take the man into custody, the man indicated that he had a replica handgun concealed on his person. The man then began to fight with the officer as the officer was placing him in handcuffs. Additional officers, including an officer with the Integrated Canine Service (ICS), attended and worked to assist in getting the man into handcuffs.

As the man continued to fight with officers, another officer deployed a conducted energy weapon (CEW) in a “contact stun” in an effort to take him into custody. Officers were finally able to get the man into custody and complete the arrest. 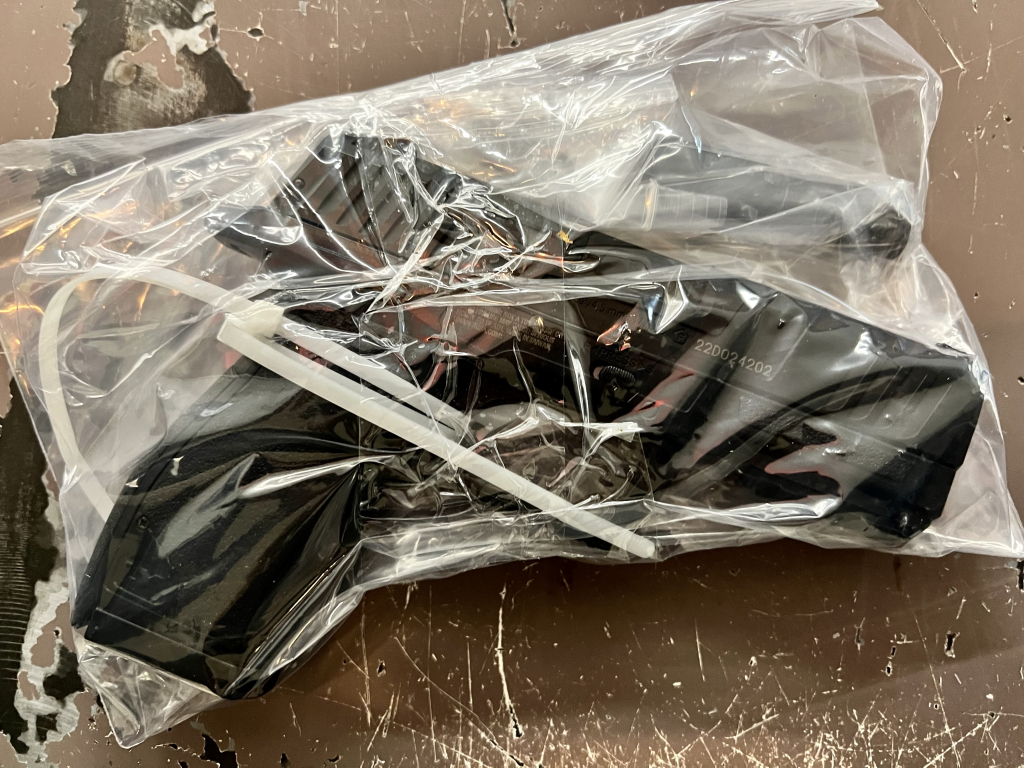 As is standard policy when a CEW is deployed, the man was transported to hospital to be cleared medically. During medical treatment the man was also treated for a non-life-threatening injury to one of his fingers.

Upon identifying the man, officers learned that in addition to being sought in connection with the stolen vehicle, the man also had outstanding warrants for charges of sexual assault, sexual interference, and failure to appear. In addition, the man had court-ordered conditions not to possess imitation firearms and other weapons.

Once medically cleared, the man was transported to VicPD cells where he was held for morning court. He faces recommended charges of possession of stolen property, breaching a release order, resisting arrest and possession of a weapon for a dangerous purpose, in addition to his outstanding warrants.

We’re seeking qualified candidates for both police officer and civilian positions. Thinking about a career in public service?