Victoria, BC –  On January 10, 2023, officers from VicPD’s General Investigative Services Unit (GIS) obtained judicial authorization to search a unit in a multi-unit residential temporary housing facility in the 800-block of Johnson Street. With the assistance of the Greater Victoria Emergency Response Team (GVERT), officers entered the suite and located two firearms. One of the firearms (a handgun) was found to be loaded. Officers also located approximately 1.4 kilograms of suspected drugs including methamphetamine, fentanyl and cocaine, as well as cash. One male was arrested at the scene and was released pending charges related to firearms and drug trafficking offences.

This seizure comes three weeks after officers executed a search warrant in the same building which resulted in the seizure of two firearms, two kilograms of drugs and over $50,000 in cash. In this file, officers are recommending charges related to firearms and drug trafficking to a man and a woman. Just one week after this incident, the male suspect returned to the building and threatened to shoot staff with a gun. The man was arrested and no firearm was located, though he was found to be in the possession of approximately five ounces of suspected fentanyl and methamphetamine and $3,500 in cash. Investigators are recommending charges of Intimidation and Possession of a Controlled Substance for the Purpose of Trafficking.

“To seize firearms from any supportive housing location is unacceptable and to seize this number of firearms is extremely troubling,” stated Chief Del Manak. “These weapons are being used to exploit some of the most vulnerable members of our community, and the level of violent crime we are seeing here is a significant risk to residents and staff. I want to reassure our community that VicPD are working closely with our partners to address these ongoing safety concerns.”

Avery Taylor, Director of Operations for PHS Community Services Society, states “The safety of our staff and residents is our first priority and we fully cooperate with police in these investigations.” 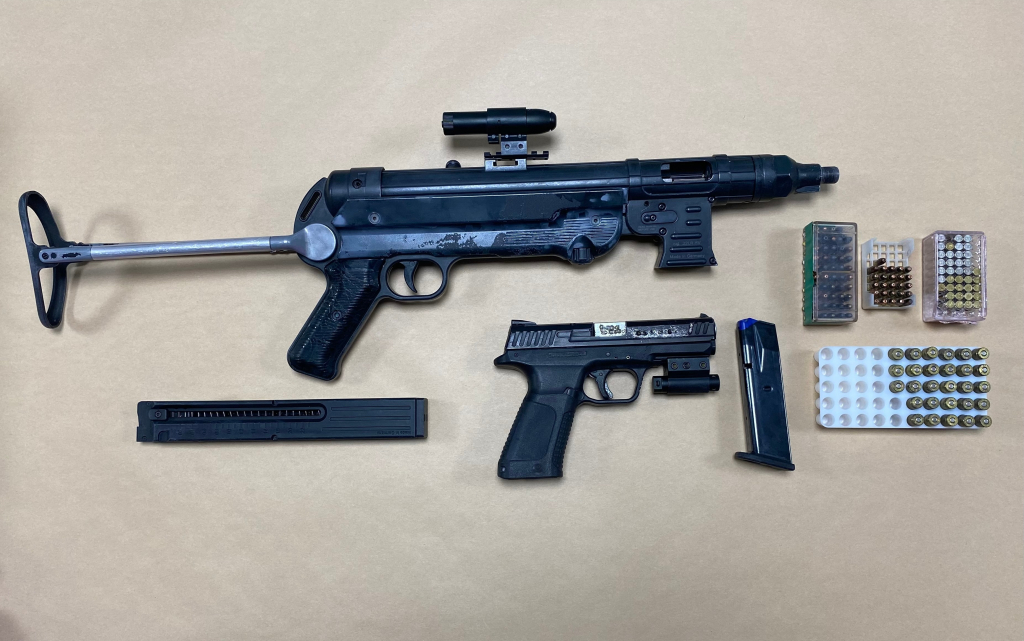 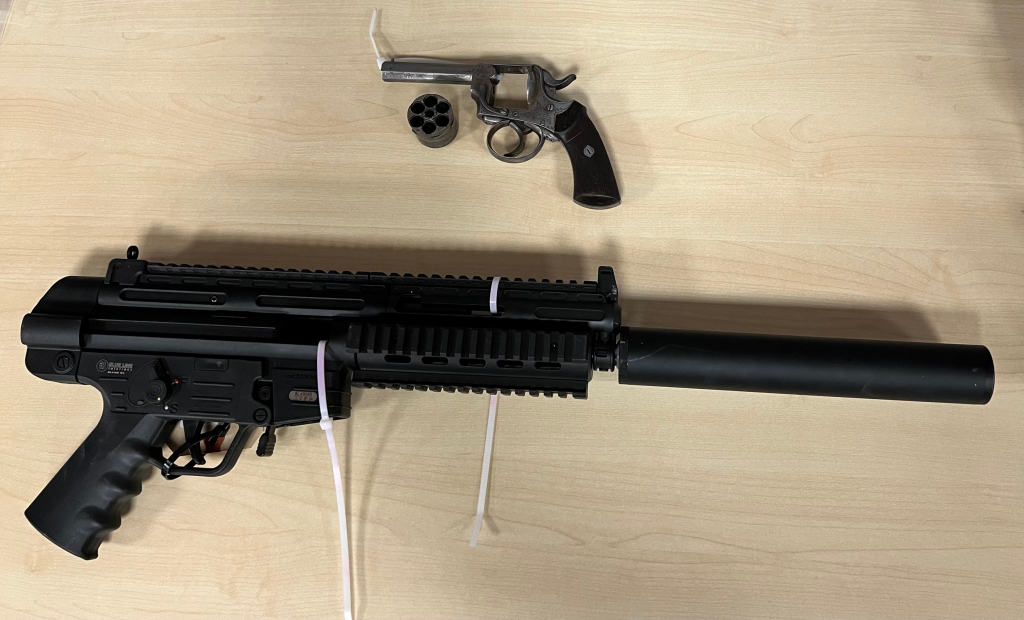 These files remain under investigation. If you have any information about these incidents, please call the VicPD Report Desk at (250) 995-7654 extension 1. To report anonymously, please call Greater Victoria Crimestoppers at 1-800-222-8477 or online at www.crimestoppers.ca

Why were these people released from police custody?

Bill C-75, which came into effect nationally in 2019, legislated a “principle of restraint” that requires police to release an accused person at the earliest possible opportunity after considering certain factors which include the likelihood the accused will attend court, the imminence of the risk posed to public safety, and the impact on confidence in the criminal justice system. The Canadian Charter of Rights and Freedoms provides that every person has the right to liberty and the presumption of innocence pre-trial. Police are also asked to consider the circumstances of Indigenous or vulnerable persons in the process, in order to address the disproportionate impacts that the criminal justice system has on these populations.