Victoria, BC – As we join Esquimalt and Victoria in remembering the service and sacrifice of those who served, we  at VicPD are also taking this time to remember the loss of one of our own; Cst. Robert Forster.

Cst. Robert Forster joined the Victoria Police in 1911. Robert and his brother George came to Victoria from Ireland in 1910. 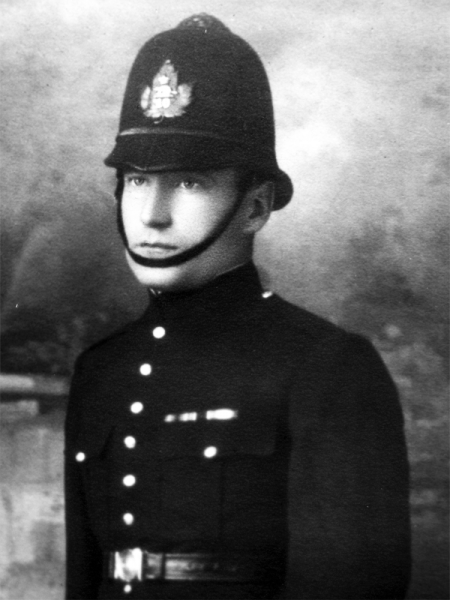 Both brothers became police officers. With the outbreak of World War One, both Robert and George voluntarily left police service with Robert joining the Gordon Highlanders the day after war was declared.

Both men survived the war, and Robert returned to his policing duties here in Victoria. He was on duty as a “Motor Constable” around the CPR Wharf in Victoria’s Inner Harbour on November 10th, 1920 when he was struck by a motor car travelling in the area.  Cst. Robert Forster passed away with George at his side, at 8pm, on November 11th, 1920 at St. Joseph’s Hospital. 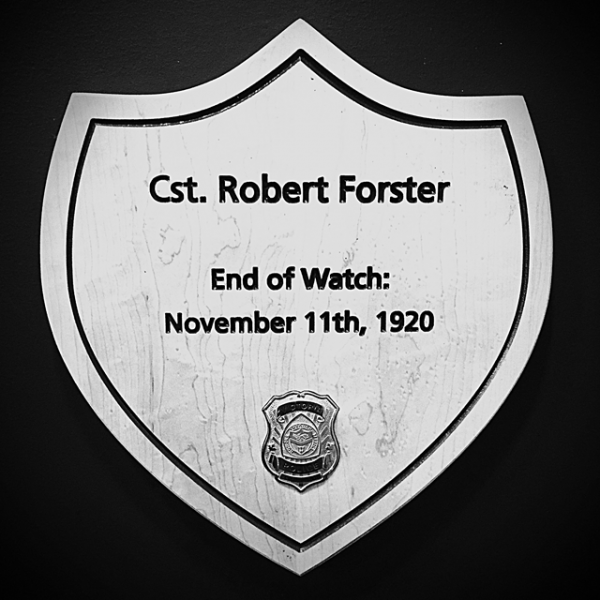 Robert was buried in Ross Bay Cemetery. In 2003 the Victoria Police Historical Society restored his gravesite and continue to care for it to this day so that Robert’s sacrifice in service to our community is not lost to history.