Victoria BC – It is with heavy hearts that we announce the passing of retired Police Service Dog Conan. Conan was 10 years old and passed away yesterday.

PSD Conan was born on August 21st, 2009 and was raised by a VicPD member and was subsequently partnered with Constable Almeida. Together, they worked as a very successful partnership lasting just under six years. Together they made over 120 apprehensions and conducted numerous tracks for suspects and evidence. Some of the highlights of their work include locating a missing three-year-old child in the West Shore, tracking and locating a missing autistic child in Saanich, tracking and locating a man who was wanted for murder, and locating a suspect responsible for 60 Break and Enters in the CRD. 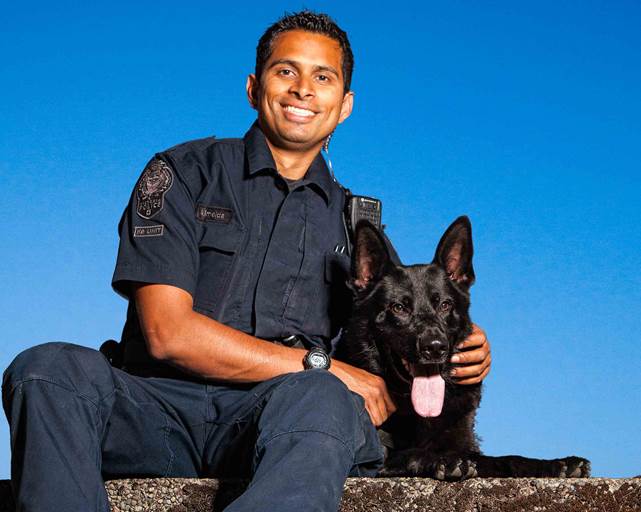 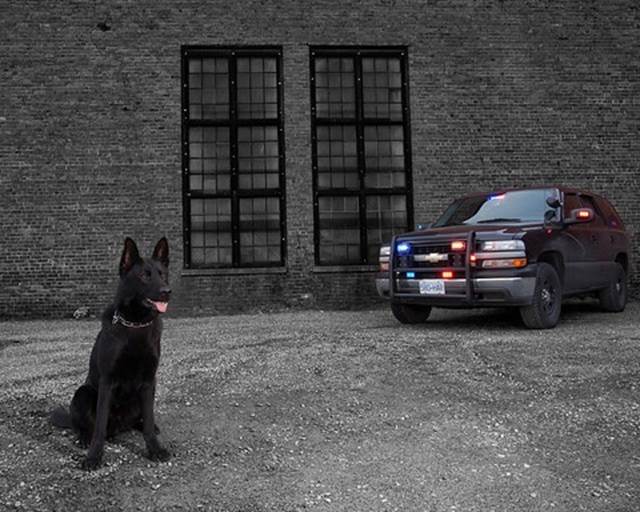 PSD Conan’s name will be added to the VicPD Hall of Honour in the coming weeks.