Victoria, BC – A wolf has been safely tranquilized after nearly two days of sightings in James Bay.

Several other sightings of the wolf, alongside photographs and video, were reported. Out of an abundance of caution, James Bay residents were asked to bring children and pets indoors, and to call 911 if they spotted the wolf. Wolf sighting reports stopped just after 5 p.m. yesterday and no additional sightings were reported. Patrol officers maintained a presence in James Bay.

Just before 3 p.m. today, multiple reports of the wolf being sighted were again shared. Patrol officers, alongside members of the Greater Victoria Emergency Response Team (GVERT), responded and located the wolf. Officers worked to create a safety cordon around the wolf to allow it space and distance as it made its way through James Bay. The wolf was ultimately closely tracked to an area between a fence and building in the 200-block of Michigan Street. 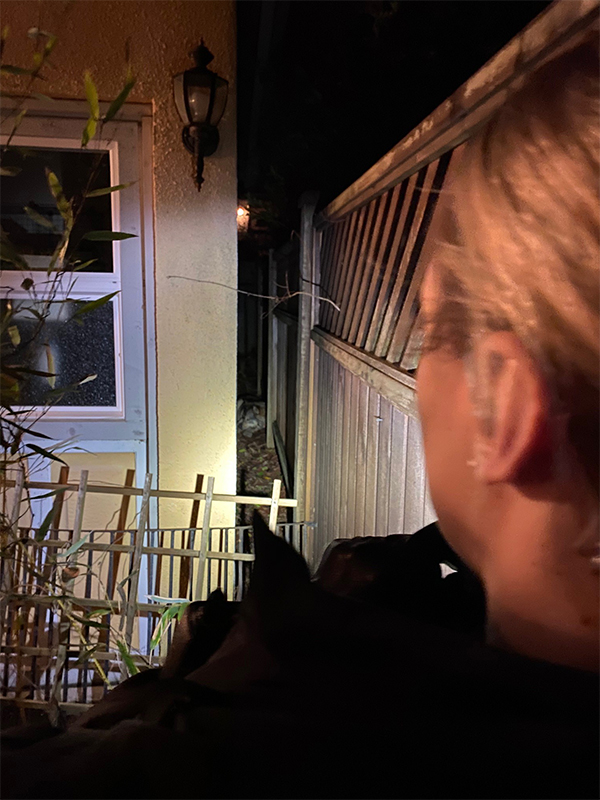 The wolf was ultimately contained by Patrol officers between a fence and a building.

Officers contained the wolf, which soon appeared to sleep. Officers again asked those in the area to keep children and pets indoors.

While some residents of the 200-block of Michigan came out to see what was occurring, they worked with officers to maintain a safe distance, and to keep the area quiet and calm to allow the wolf to rest, and help officers keep it safely contained. 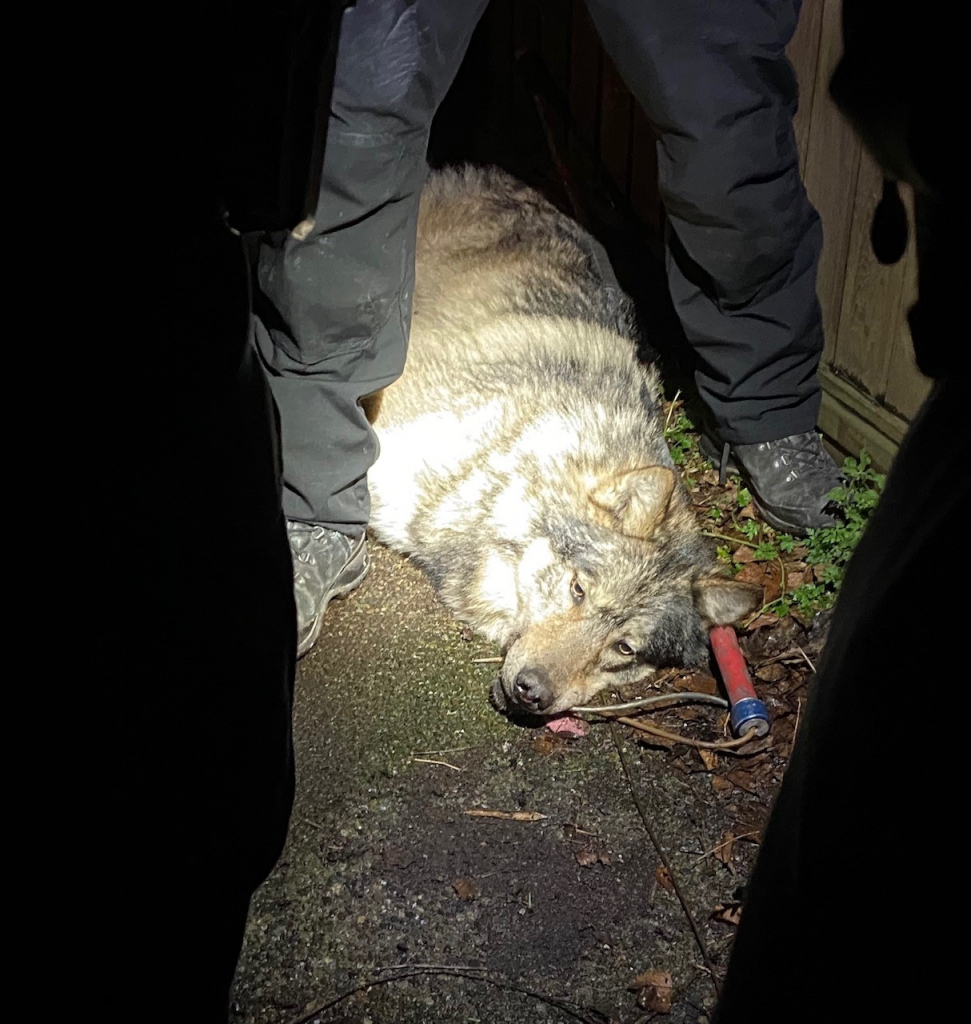 The wolf was not injured.

The wolf will be medically assessed by B.C. Conservation Service veterinarians, who will determine the next best steps.

In the meantime, officers are thanking members of the public for your tips, and once the wolf was safely contained, for your partnership in keeping the area calm, quiet and ultimately safe for officers, citizens and the wolf.