Victoria, BC – Officers are asking for your help as we work to locate three men wanted in connection to a violent home invasion.

Tighson Laughren, Brandon Doran, and Robert Hawkins are all wanted on multiple charges related to a violent home invasion which took place in the 1000 block of Caledonia Ave on February 14th, 2020.

Laughren is described as a 32-year-old Caucasian man, standing 5 feet, 11 inches tall, and weighing 150 lbs. Laughren has a slim build and short brown hair. Laughren has a tattoo on his neck that reads, “Brianne”.  A photograph of Laughren is below. 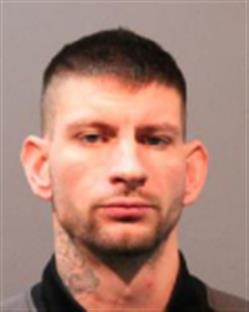 Doran is described as a 36-year-old non-white man, standing 5 feet, 6 inches tall, and weighing about 140 lbs. Doran has a slim build and a shaved head. Doran has a number of tattoos on his face. A photograph of Doran is below. 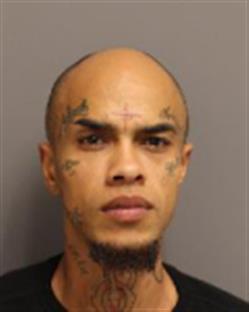 Hawkins is described as a 41-year-old Caucasian man, standing 6 feet, 1 inch tall, and weighing about 210 lbs. Hawkins has an average build and a shaved head. Hawkins has sleeve tattoos on both arms. A photograph of Hawkins is below. 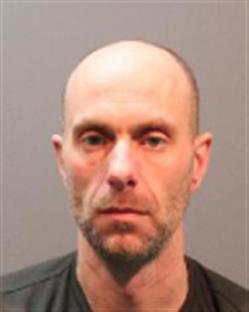 Laughren, Doran, and Hawkins are considered armed and dangerous. If you see these men, do not approach them, and please call 911. If you have information about where they may be, please call our non-emergency line at (250) 995-7654. To report what you know anonymously, please call Greater Victoria Crime Stoppers at 1-800-222-8477.