Victoria, BC – One man is in custody after a VicPD Traffic officer located a stolen vehicle yesterday.

At approximately 12:30 p.m. on Monday, March 30th, a VicPD Traffic officer observed a stolen vehicle parked in the 1700-block of Douglas Street. The vehicle had been stolen the night before from the residence of a Royal Jubilee Hospital healthcare worker. The vehicle was running and occupied by a man in the driver’s seat.

Additional Patrol officers attended, and along with the Traffic officer, arrested the driver of the vehicle. The officers searched the vehicle and located a loaded, improvised firearm, drugs, stolen property, and other weapons, including knives and a baton. 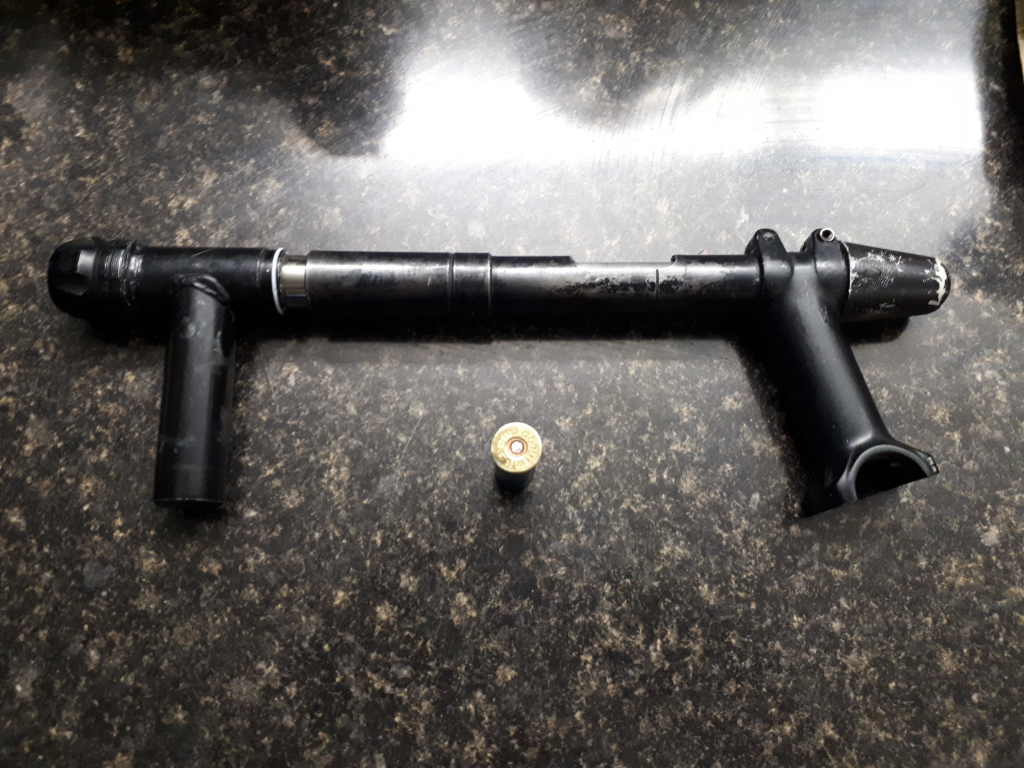 There were no injuries during the arrest. Due to medical concerns the man was transported to Royal Jubilee Hospital, and then later released to the police.