Victoria, BC – A 12-year-old boy is the proud owner of a new bike after a Crime Stoppers post inspired local businesses to replace the boy’s bike which was stolen earlier this month.

On Saturday, March 11th, Patrol officers received a report that a bike was stolen from a residence in the 600-block of Constance Avenue. The bike belonged to a 12-year-old boy, and it was given to him as a birthday gift just months before.

The bike is described as a grey Rocky Mountain mountain bike with red and black stripes. A photograph of the boy’s stolen bike is below. 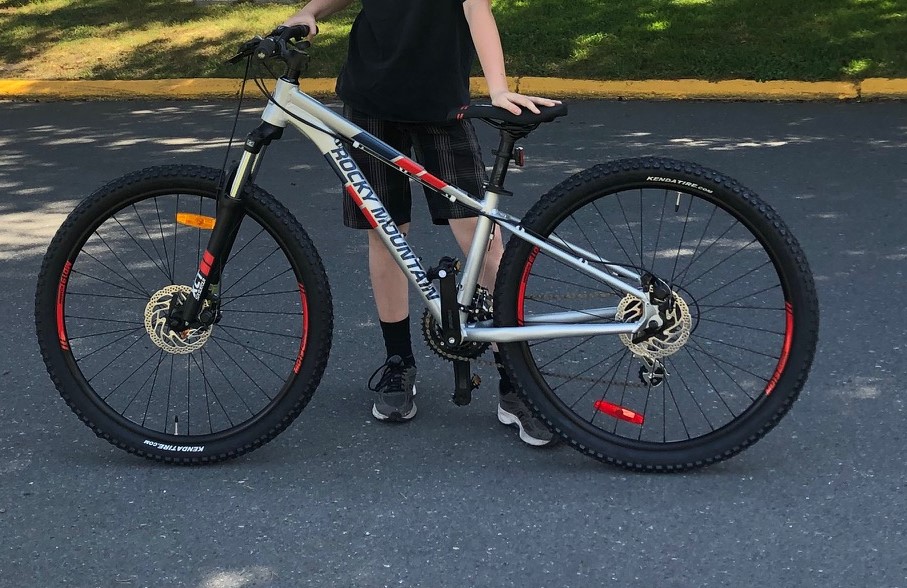 Investigators forwarded the details of the incident to Greater Victoria Crime Stoppers, who featured it as their “Crime of the Week” on March 27th.

The Crime Stoppers post garnered the interest of Josh Shepherd from Shep’s Moving and Mike Craycroft from Vic City Exteriors. The two men teamed up to purchase a new bike for the boy. Marty’s Mountain Cycle in Esquimalt sold the bike at a discount and threw in a new lock for security. A photograph of the boy with his new bike is below. 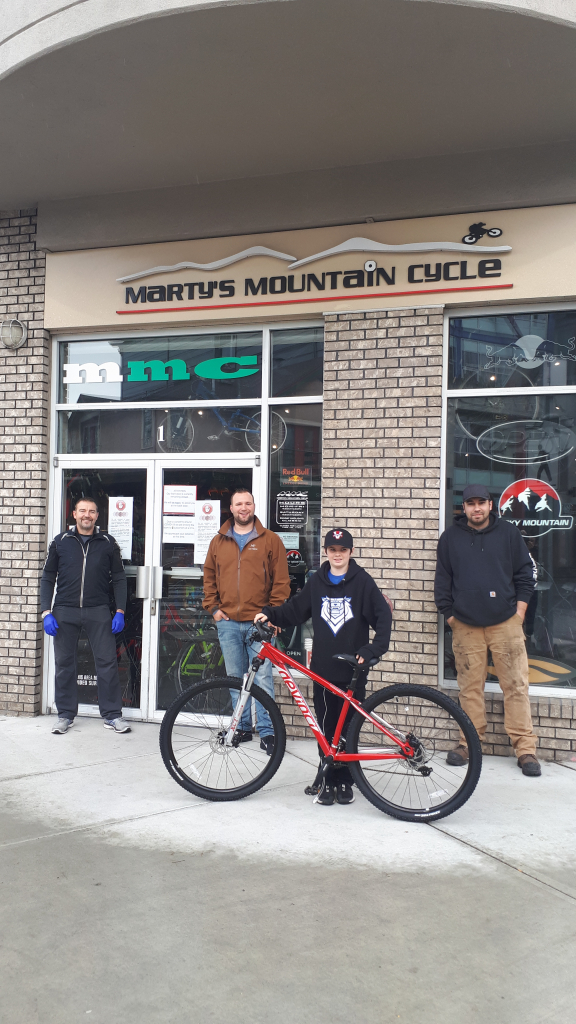 “After a rough couple of weeks, it was so nice to see a smile on my son’s face again,” said the boy’s mother. “That smile says it all.”