Patrol officers and a VicPD K9 team were called to a report of a break and enter in the 1000-block of Moss Street just after midnight on Sunday morning. A resident in a multi-unit residential building confronted a man who had gained access to his second floor balcony. The suspect fled and the resident called police. Patrol officers responded, and VicPD K9 PSD Jonny attended and tracked the suspect. Armed with a description from the resident, officers began to search for the suspect.

While officers worked to locate the suspect they were called to a series of attempted break and enters in the area . They tracked the suspect as he worked to evade police. Just after 1 a.m. the VicPD K9 officer and Patrol officers responded to a report that the suspect in a backyard of a home in the 900-block of Covent Place. Officers arrived and the suspect fled. The suspect ran through multiple yards while officers chased him on foot.

A short time later, PSD Jonny caught up with the suspect hiding behind a multi-unit residential building in the 500-block of Trutch Street. PSD Jonny and the officers took the man into custody without incident. There were no injuries. 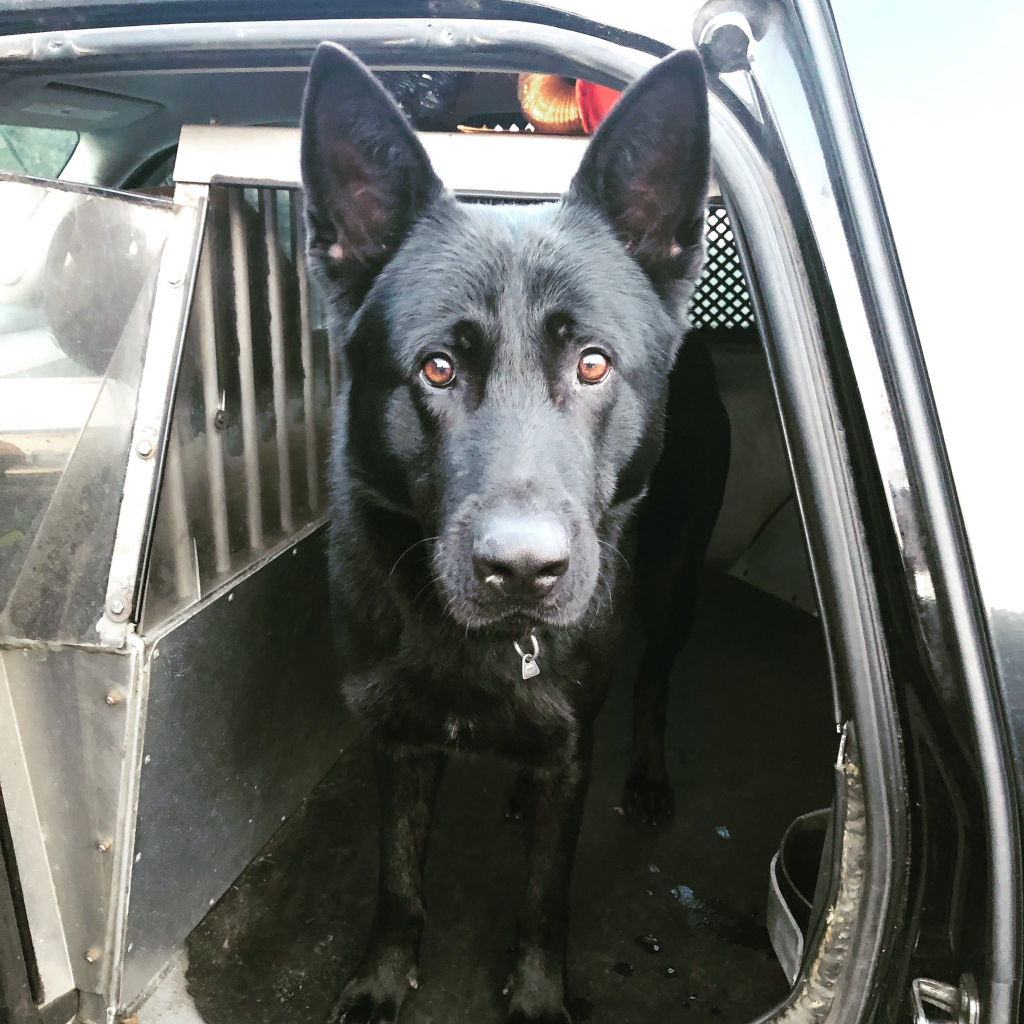 The man was transported to cells and held for morning telebail.