Responding to the increase in property crime, including bike thefts, in the Burnside Gorge neighbourhood, Strike Force officers deployed a “bait bike” in the Topaz Park area yesterday. The “bait bike” was stolen a short time later.

Bait bikes are bicycles equipped with tracking, identification and other technologies which allow officers to follow their movement.

These investigations are ongoing. 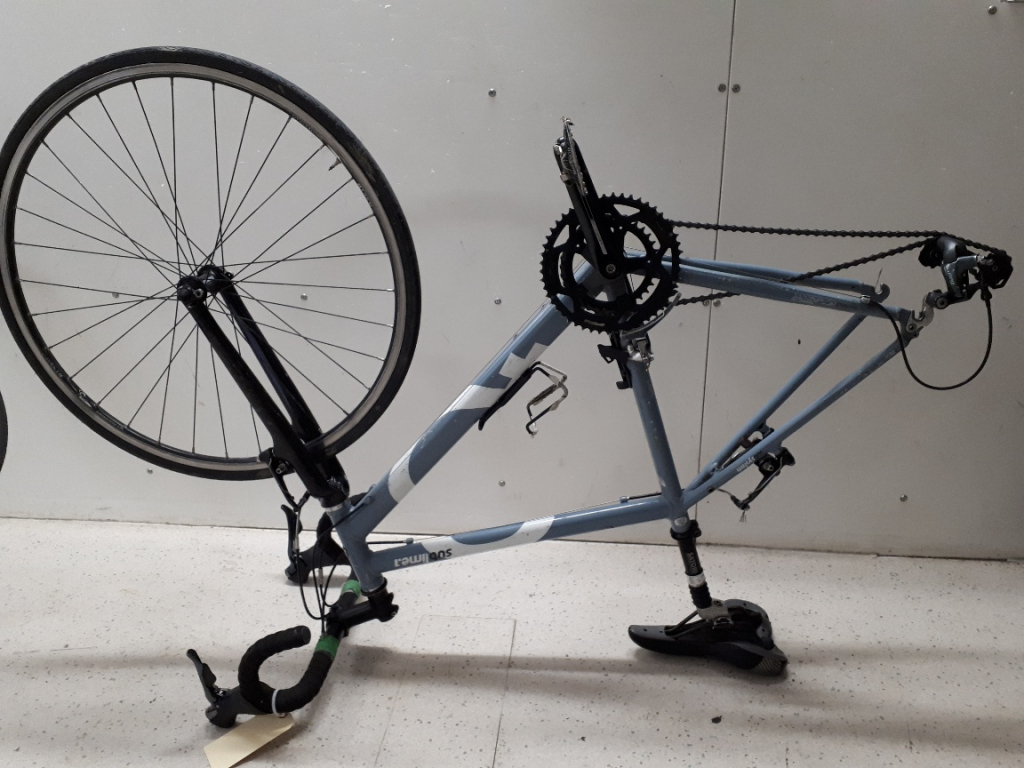