At approximately 5:30 p.m. on Tuesday, April 21st, Patrol officers and a VicPD K9 team were called to the 200-block of Dallas Road for a report of a man wanted on unendorsed warrants who was also in breach of his recognizance. Officers learned that the man fled the area before police arrival. Multiple police units attended the area to search for the man.

At approximately 7:30 p.m. a VicPD K9 officer located the man in the 400-block of Quebec Street. The K9 officer deployed PSD “Zender” to arrest the suspect, who had a history of running from police. PSD “Zender” and the officer took the man into custody without incident. There were no injuries. 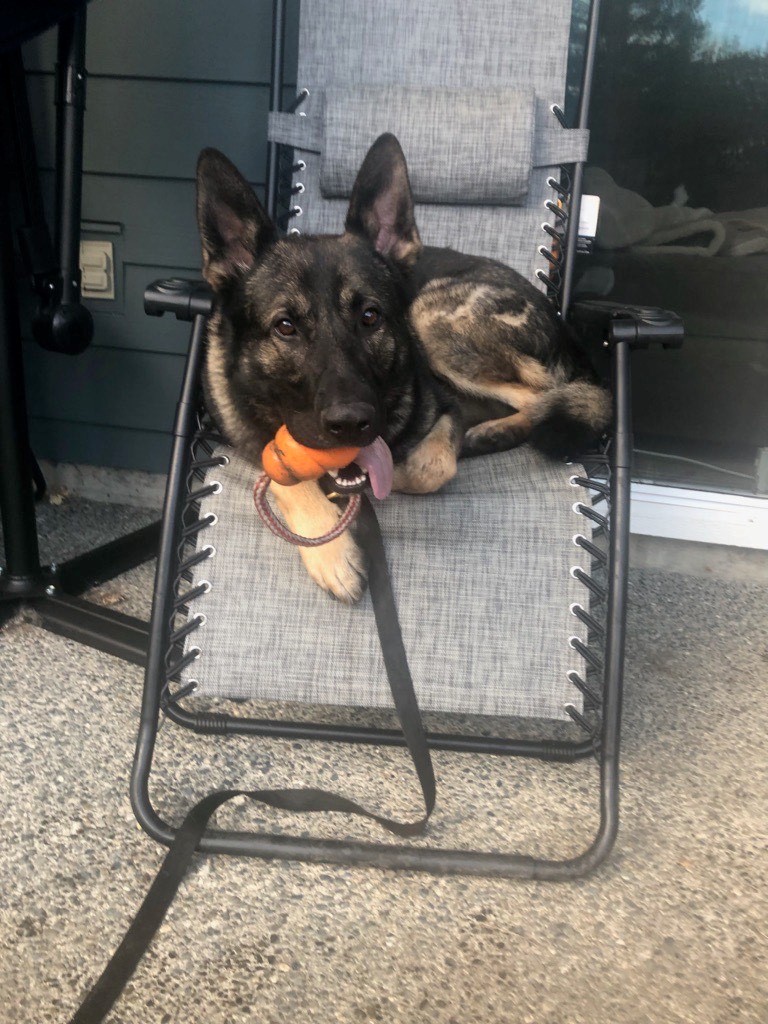 The man was transported to cells and held for morning court.