Strike Force officers executed the search warrant at a residence in the 1100-block of Kings Avenue late yesterday afternoon. Officers seized over $40,000 in cash, a significant amount of fentanyl, and a large amount of stolen property. The recovered stolen property includes tools and bicycles. 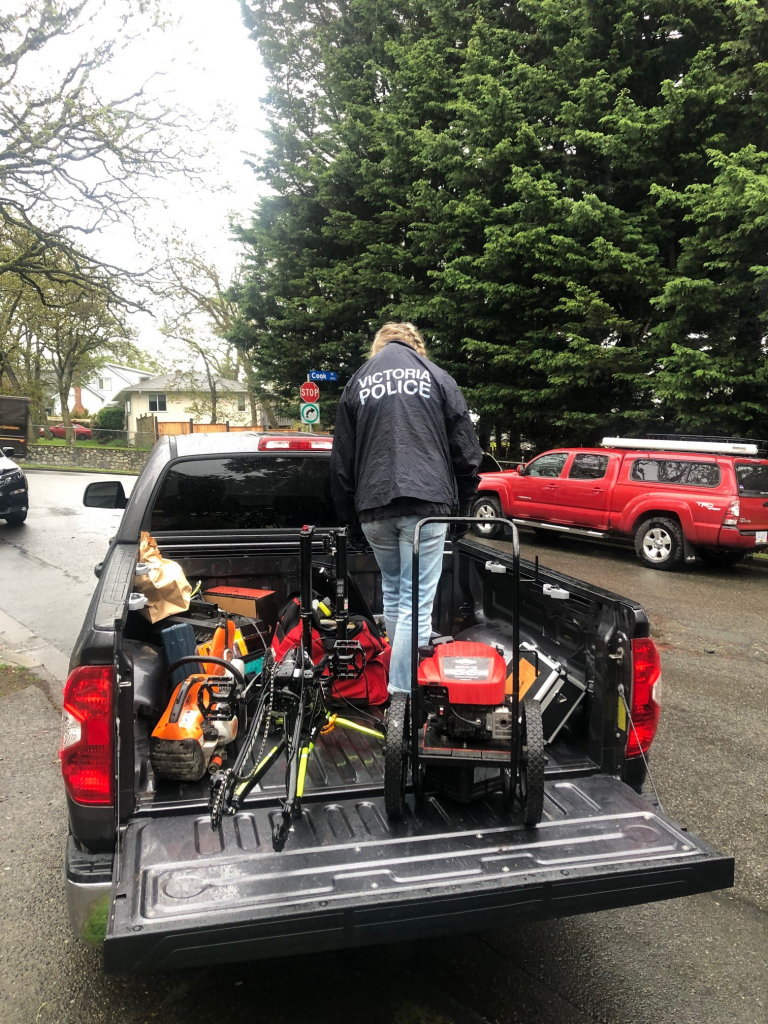 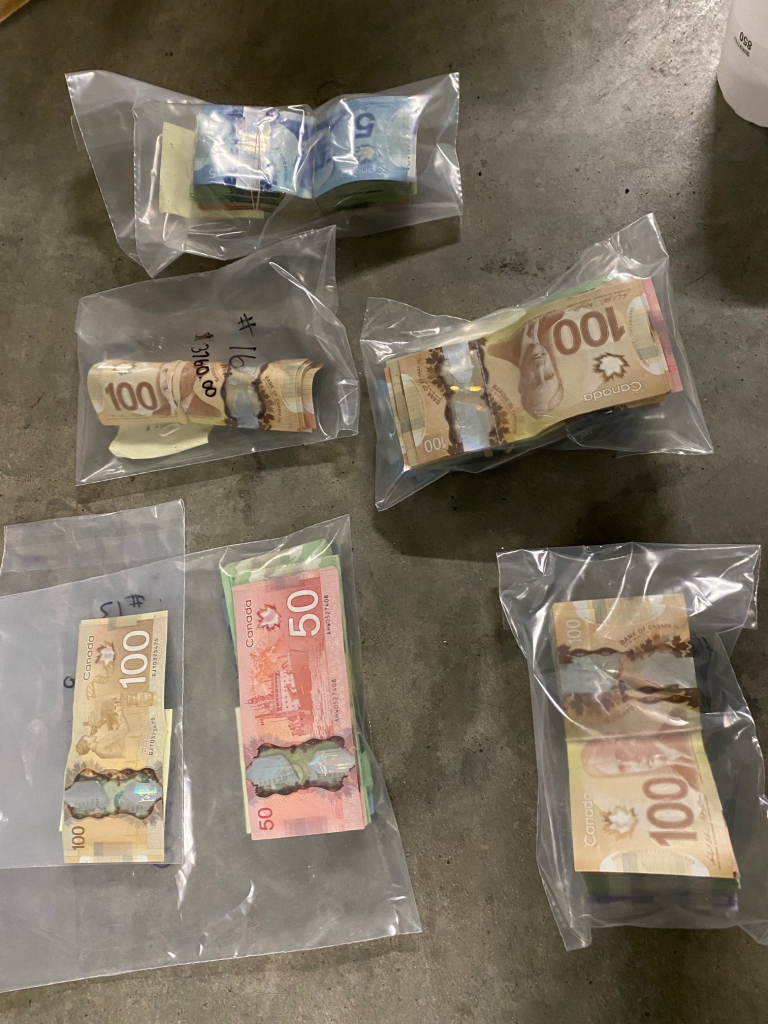 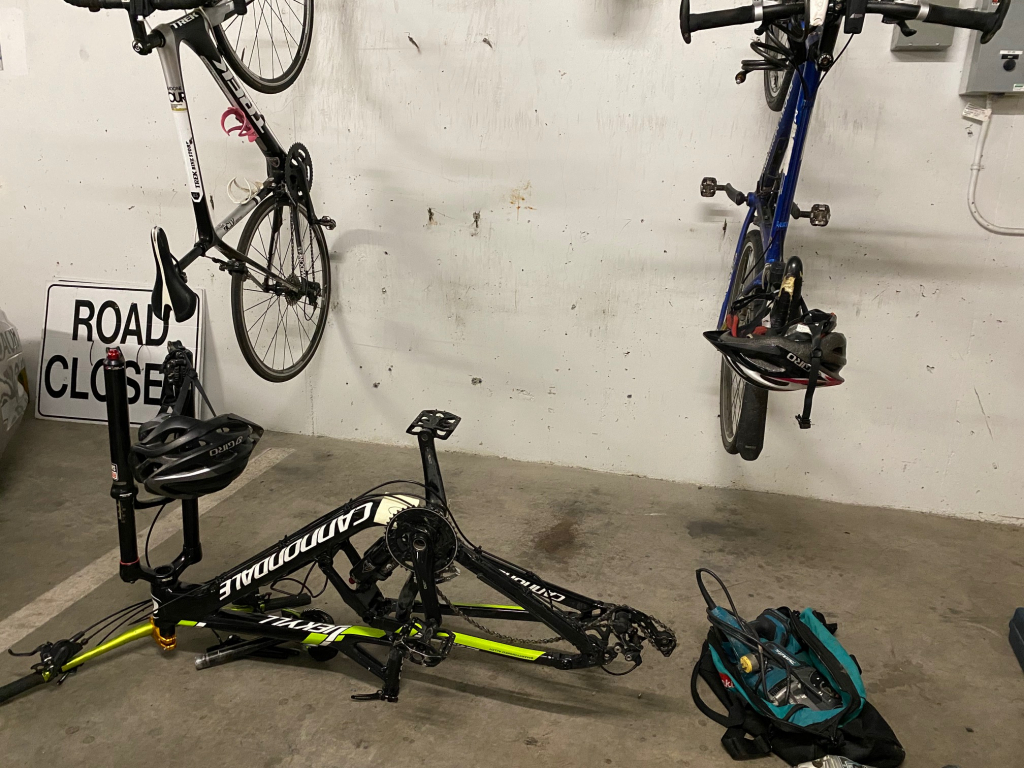 Recovered bicycles included one valued at over $6,000 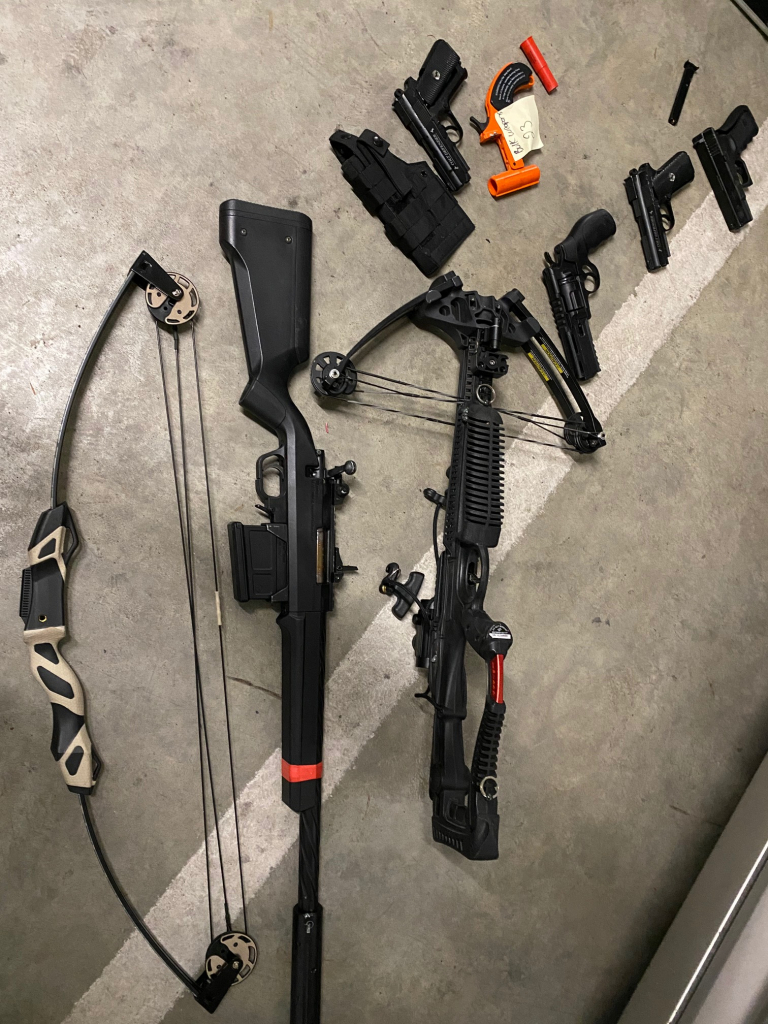 Weapons, including replica firearms, a crossbow and a compound bow were also seized.

Three people were arrested. No charges have yet been sworn.

Members of the community approached Strike Force officers who were loading the recovered stolen property into a truck for transport and thanked them for their work.