Just before 6 p.m. on Tuesday, June 30th, CSD officers, with the assistance of the Greater Victoria Emergency Response Team (GVERT), executed a search warrant at a suite in a multi-unit temporary housing facility in the 3000-block of Blanshard Street. CSD officers located a loaded AR-15 style firearm and several hundred rounds of ammunition.

Photographs of the seized weapon and ammunition are below. 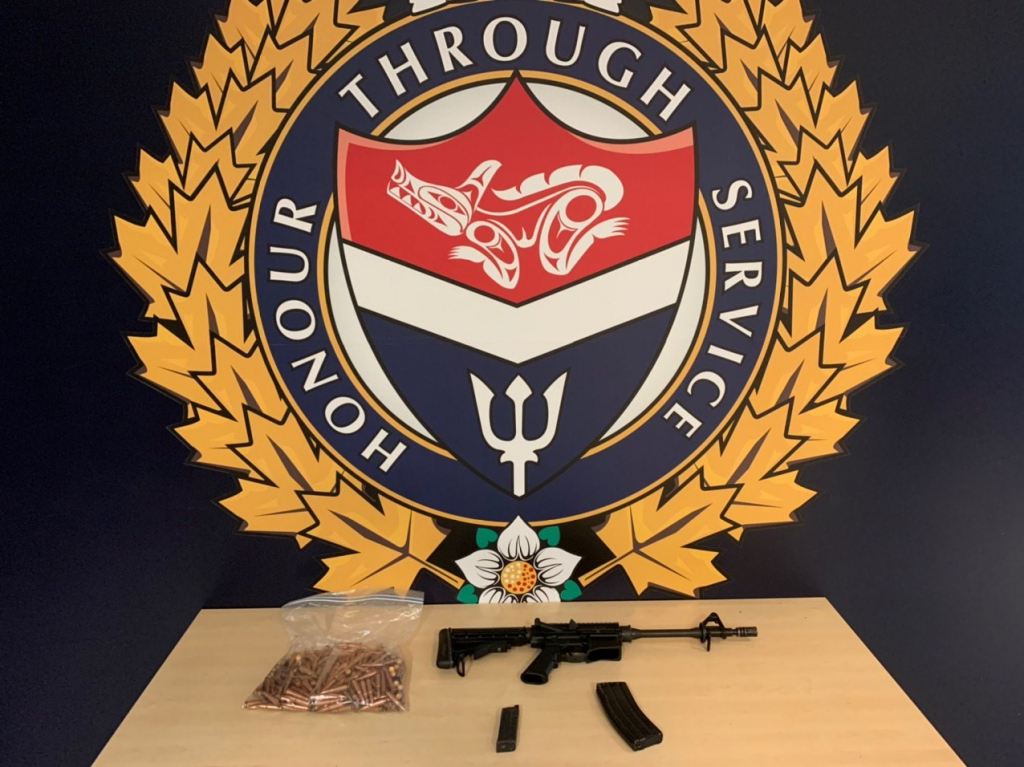 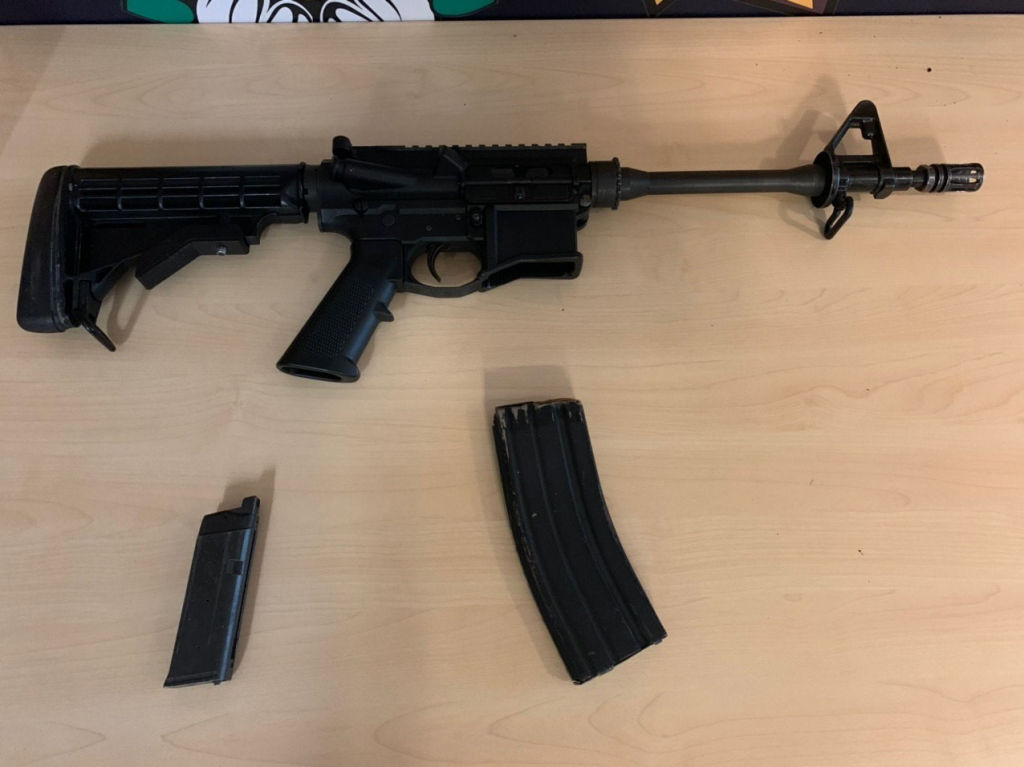 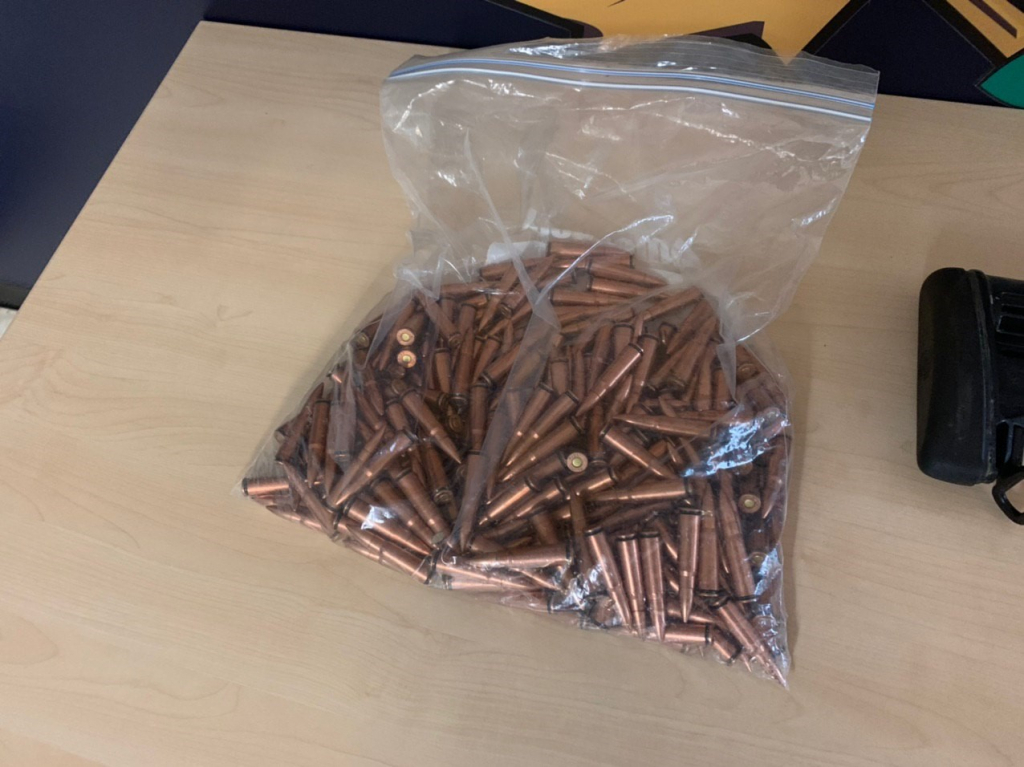