Victoria, BC – Two additional replica firearms have been seized after Patrol officers and Community Services Division (CSD) officers responded to a call that a man in the Burnside Gorge neighbourhood was seen in possession of a handgun this morning.

Shortly after 11 a.m. on August 18th, CSD officers and Patrol officers were called to a multi-unit temporary housing facility in the 300-block of Gorge Road East for a report of a man seen in possession of a handgun. The officers attended and learned that the man had surrendered a replica firearm to facility staff. Staff then handed over the replica handgun to officers.

Based on the description of the handgun from the initial call, the officers believed that the man had provided staff with a different replica handgun than the one he was originally seen with. Officers located the man in his suite and successfully negotiated that he surrender to them. He was taken into custody and his suite searched for the second gun. 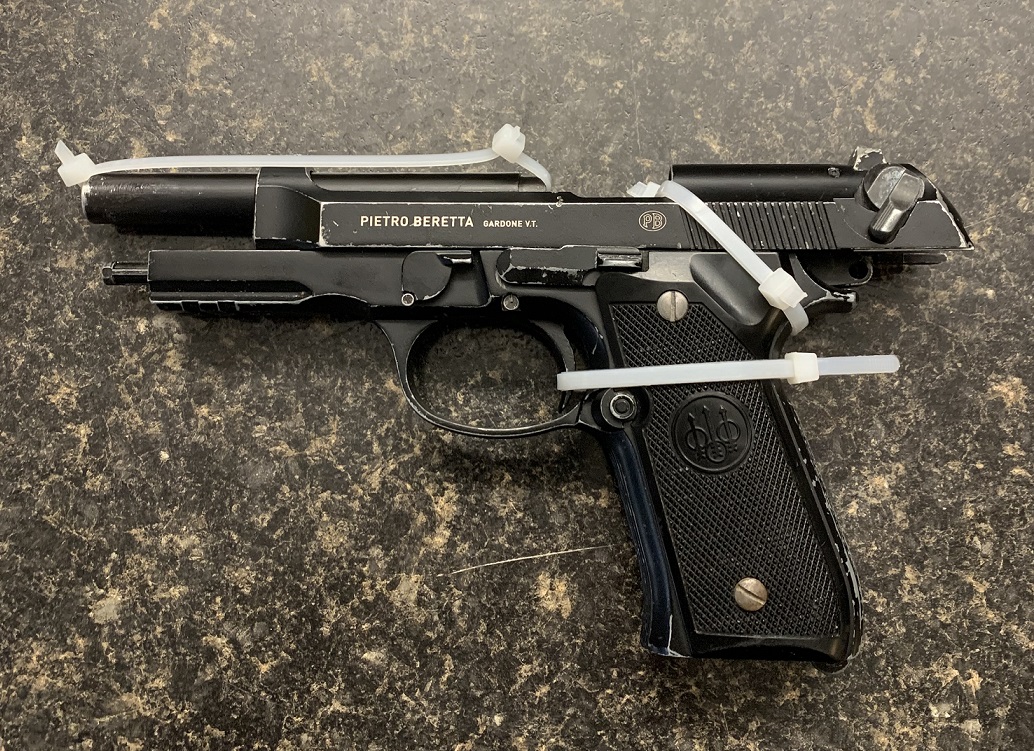 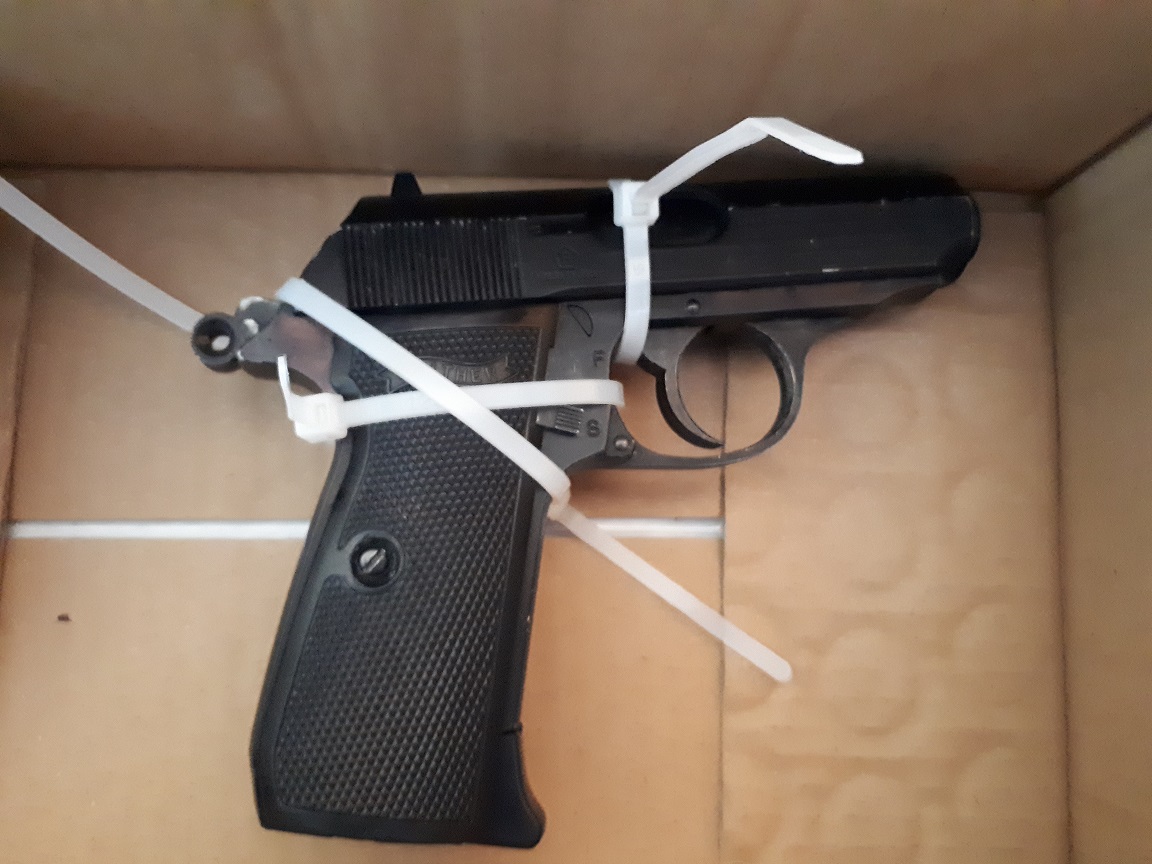