Victoria, BC – Investigators are asking for witnesses and information after a violent sexual assault in Victoria on Monday night.

A photograph of the suspect is available below. 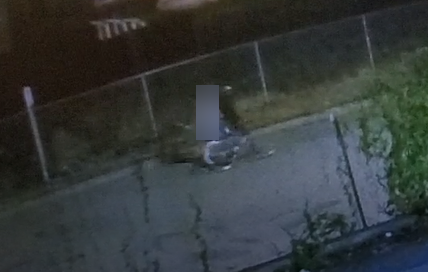