One Arrested, Loaded Shotgun And Ammunition Seized After Vehicle Stop

Victoria, BC – Patrol officers arrested a man and seized a loaded 12-gauge shotgun, ammunition, bear spray, knives, and drugs after a vehicle stop in the Burnside Gorge last night.

At approximately 10:30 p.m. on September 10th, Patrol officers stopped a vehicle in the 100-block of Gorge Road East after they observed a traffic offence. There were three occupants in the vehicle. One of the passengers was in breach of a curfew condition stemming from previous offences including possession of a prohibited firearm with ammunition.

Officers arrested the man and searched the vehicle. The officers located and seized a loaded 12-gauge shotgun in a badminton racquet case. The officers also seized shotgun ammunition, bear spray, knives and drugs. A photograph of the shotgun and ammunition is below. 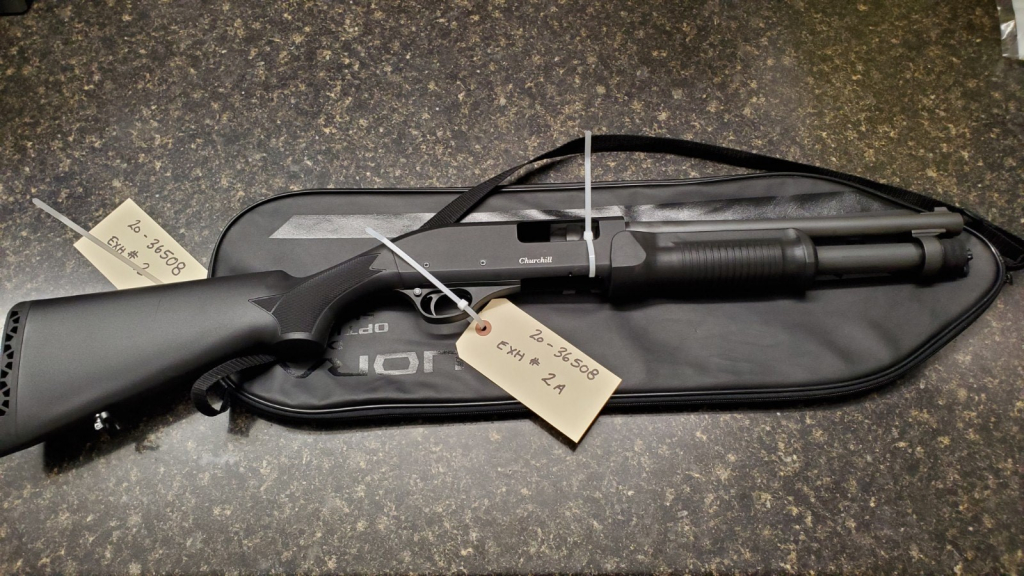 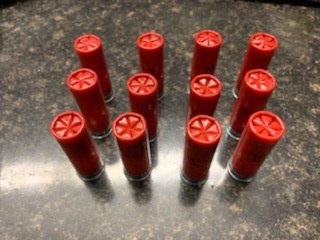 The man was held in custody to await court.