Victoria, BC – Patrol officers are asking for your help as we work to locate wanted man Chadwick Wsiaki. 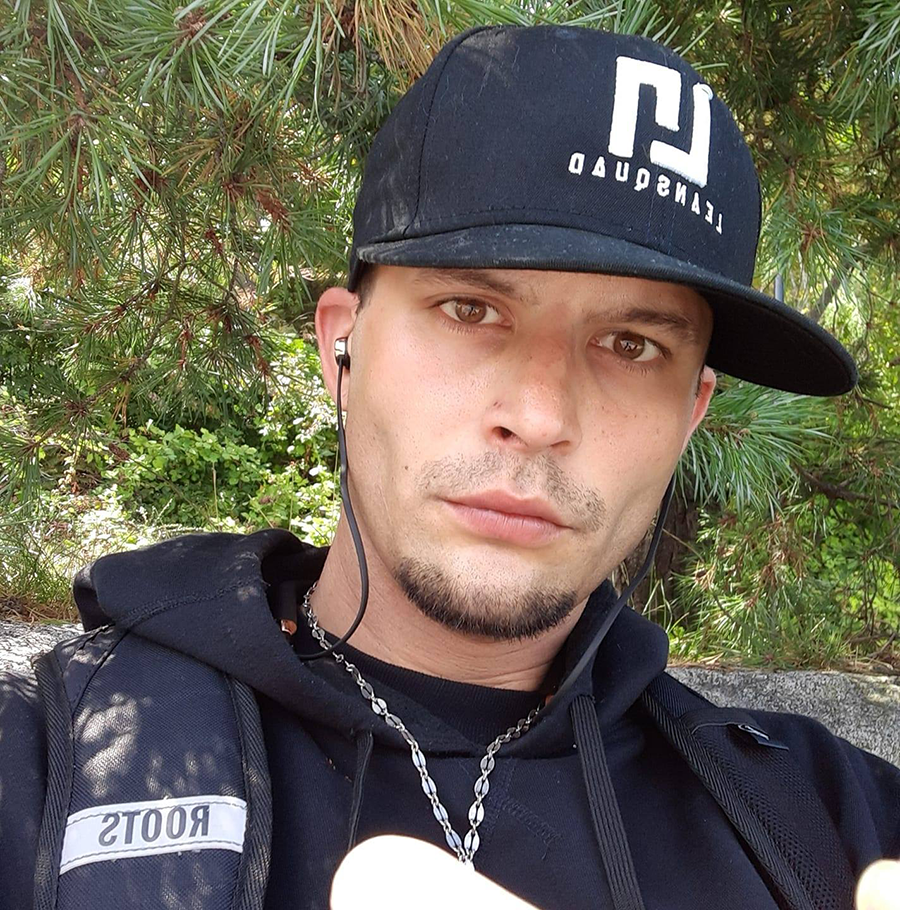 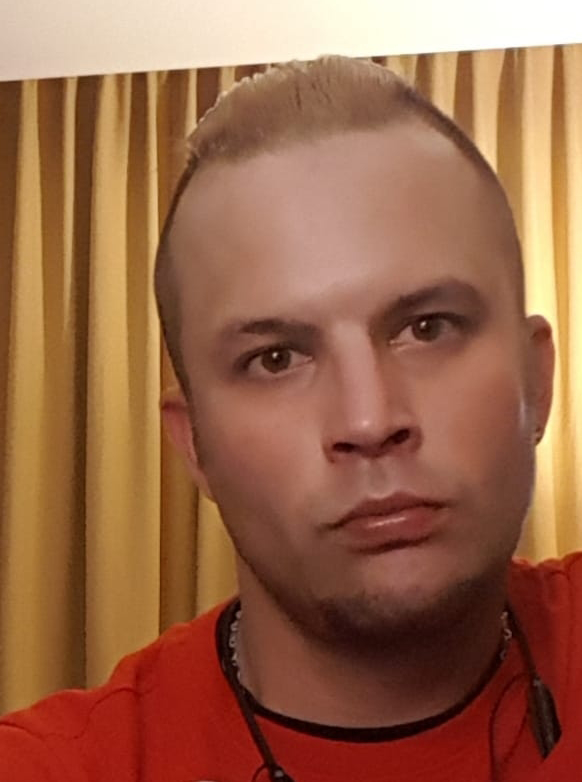 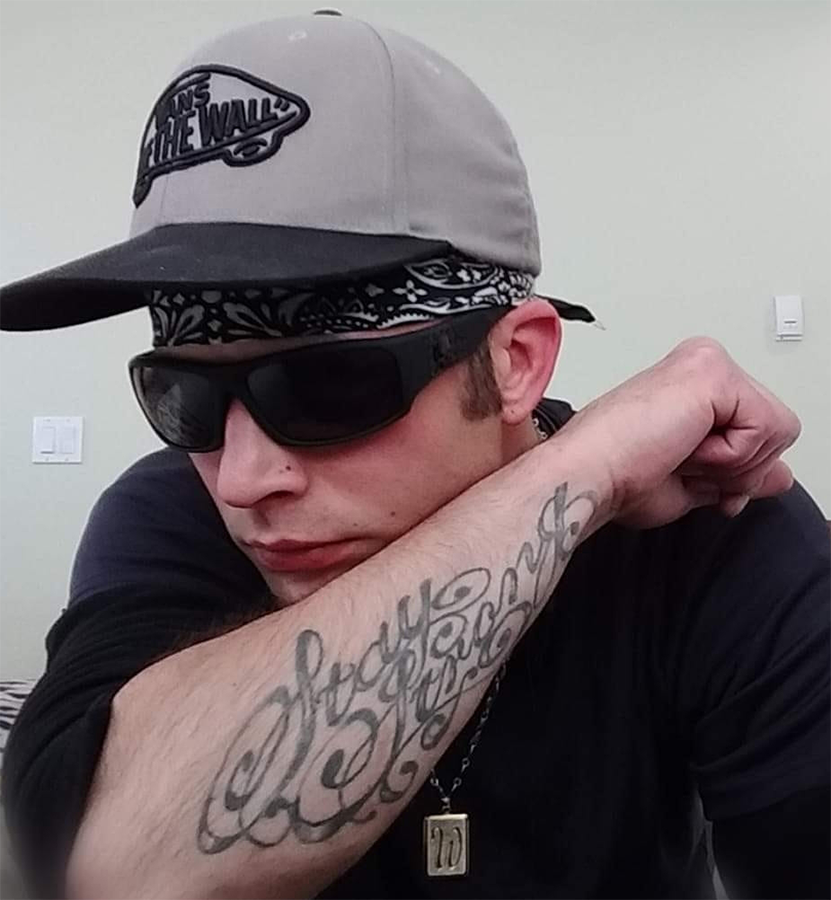 Chadwick Wsiaki is believed to be armed and is wanted on Canada-wide warrants. He is a suspect in a series of violent incidents including two alleged assaults with weapons. One of these assaults with a weapon occurred in Stadacona Park on Sunday, October 4th, where he is alleged to have brandished a machete after assaulting a woman. He may be in Victoria-area parks where others are camping and sheltering.

If you see Chadwick Wsiaki do not approach him and call 911.