Victoria, BC – Detectives with VicPD’s Behavioural Assessment and Management Unit are notifying the public after high-risk sex offender Cameron Ratelle was released into the community of Victoria this afternoon.

Cameron Ratelle is a court-designated dangerous offender with a history of violent sexual offences against young women. Cameron Ratelle is believed to pose a high risk to re-offend against females, and targets women between the ages of 16-25. 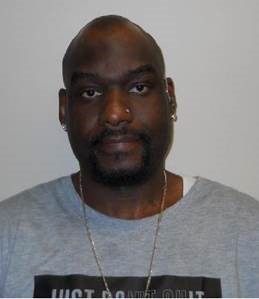 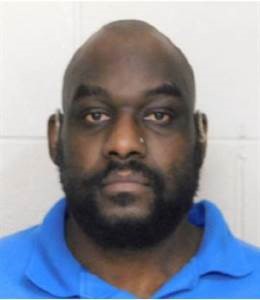 Cameron Ratelle has completed his sentence for sexual assault and will be living in Victoria. He is bound by the following conditions of release:

If you see Cameron Ratelle breaching these conditions, do not approach, and immediately call 911. To report what you know anonymously, please call Greater Victoria Crime Stoppers at 1-800-222-8477.