Victoria, BC – VicPD Strike Force officers seized over one kilogram of cocaine, fentanyl, methamphetamine, counterfeit oxycodone, and a loaded firearm in an investigation which led to charges against two Victoria men.

On March 10th, Strike Force officers, with the assistance of the Greater Victoria Emergency Response Team (GVERT), arrested one of the suspects in Victoria. Strike Force and GVERT then executed a search warrant at a suite associated to one of the suspects in a multi-unit residential building the 300-block of Burnside Road East. Officers seized an additional quarter kilogram of cocaine, along with significant quantities of fentanyl, methamphetamine, counterfeit oxycodone, and approximately $5,000 in cash.

The street value of the more than one-and-a-quarter kilograms of cocaine is over $150,000.

A video and photographs of the seized drugs and firearm are below: 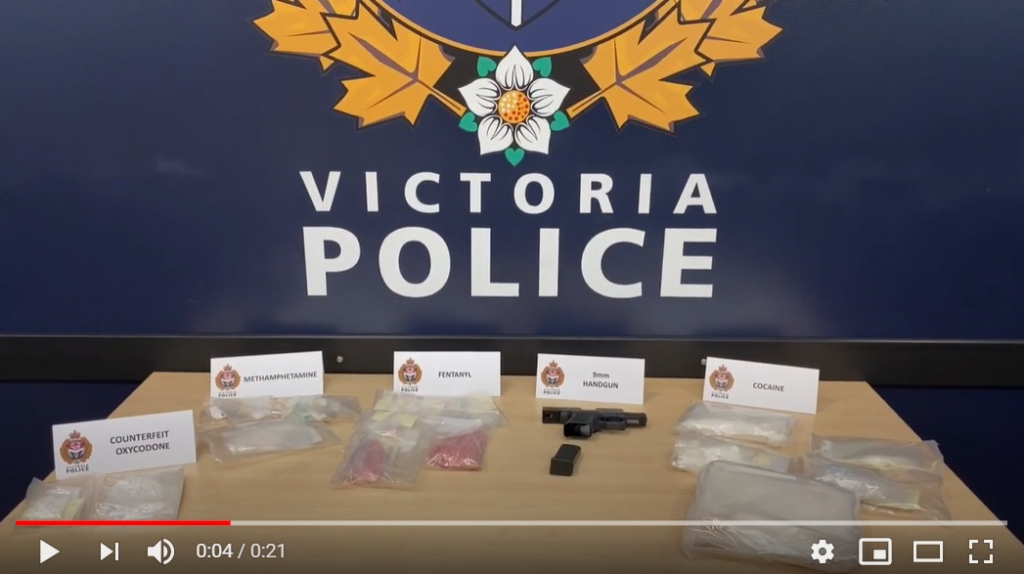 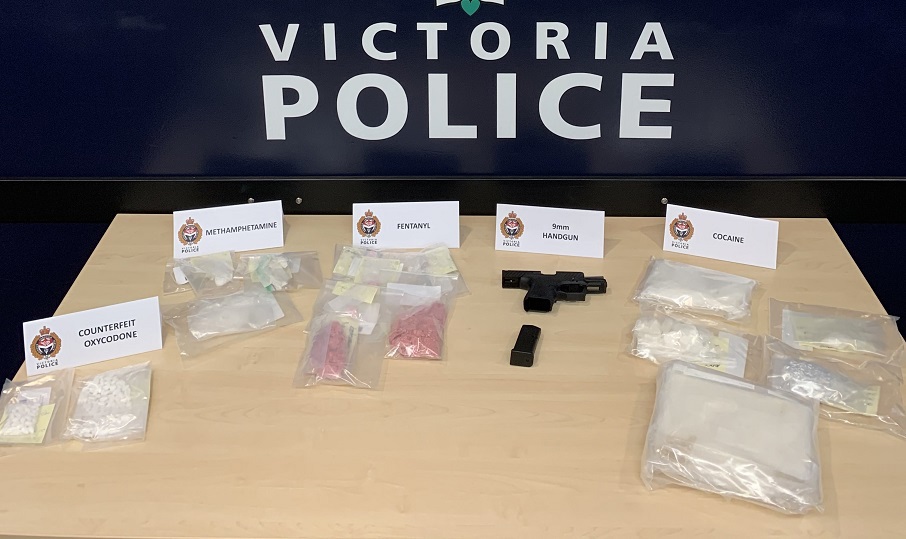 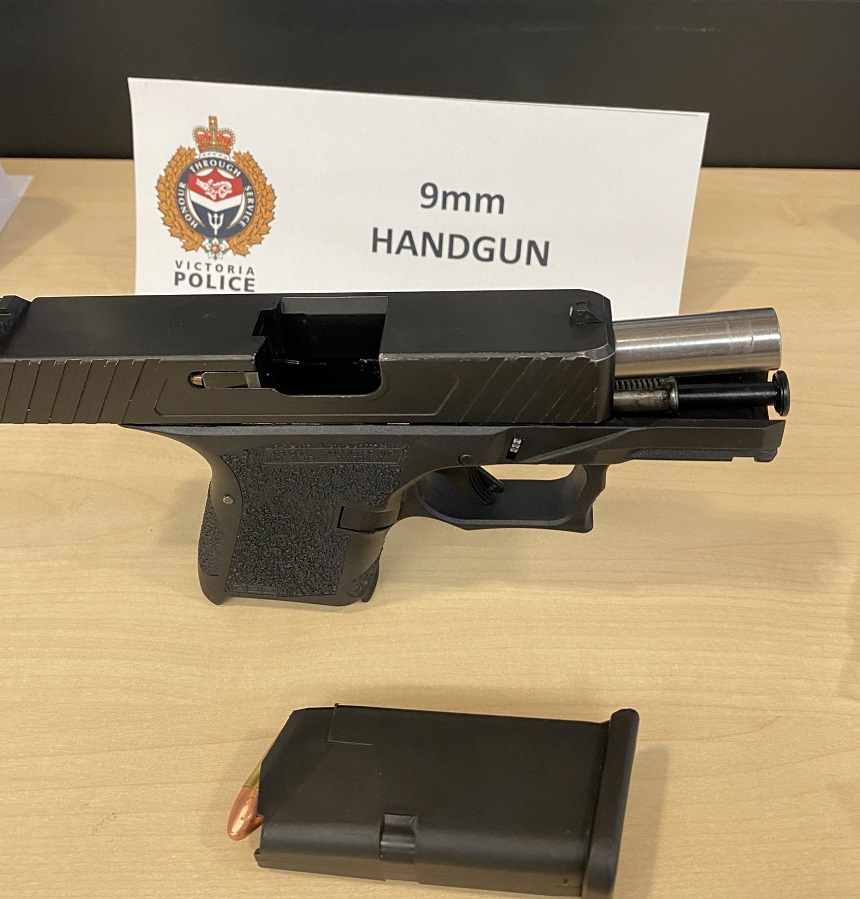 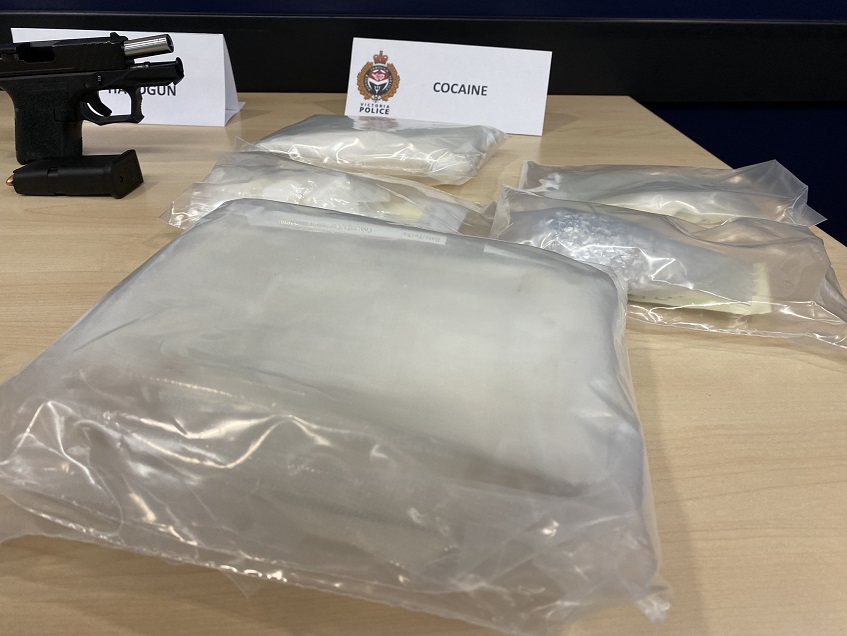 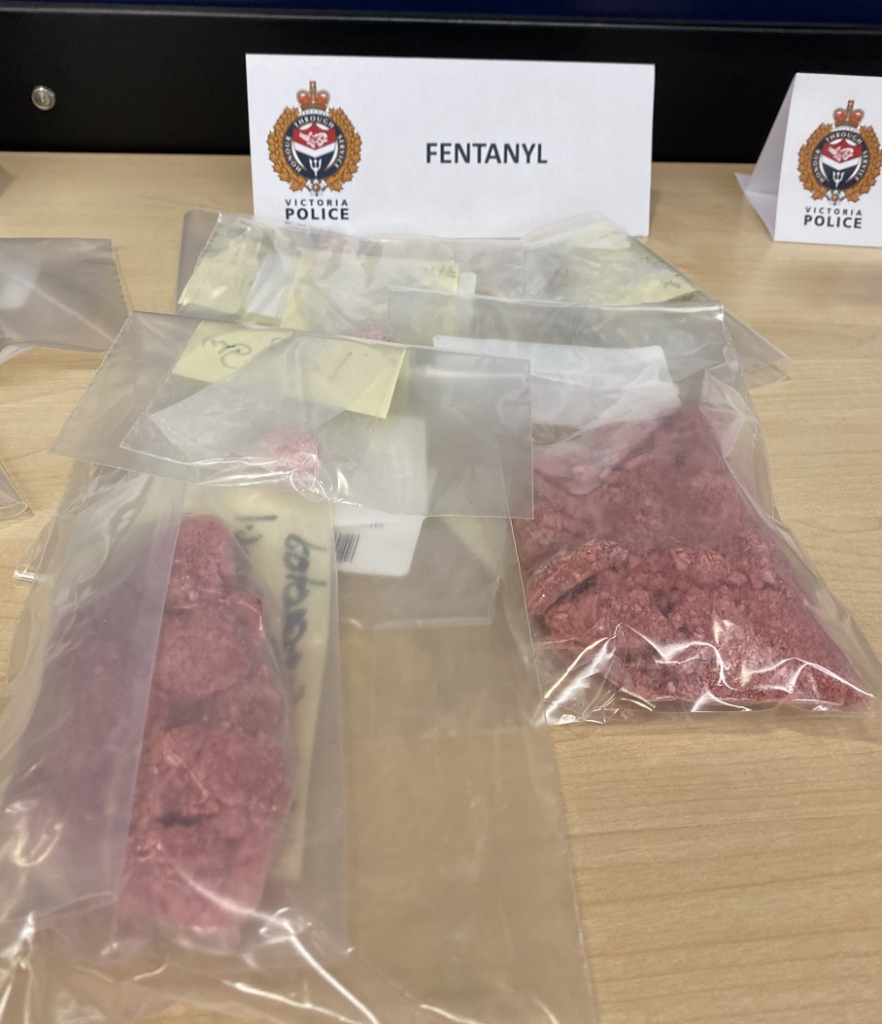 Joshua Stark, a 43-year-old Victoria man, is charged with two counts of trafficking in a controlled substance.