Victoria, BC – A loaded handgun, drugs and cash have been seized as part of an ongoing investigation that started with a call about a man with a gun uttering threats.

Patrol officers responded to a multi-unit temporary housing facility in the 700-block of Queens Avenue just after 9:20 p.m. on December 4th, 2020 for a report that a man with a handgun was threatening people. Officers arrived and began to search for the man.

A short time later officers located the man as he left a room in the facility. He and a companion were taken into custody without incident. The investigation revealed that the man had been in several suites in the facility and officers checked each for safety. During these checks officers located items including a safe containing several thousand dollars cash, drugs including methamphetamine and fentanyl, and a loaded 9mm handgun. These items were seized as part of the investigation 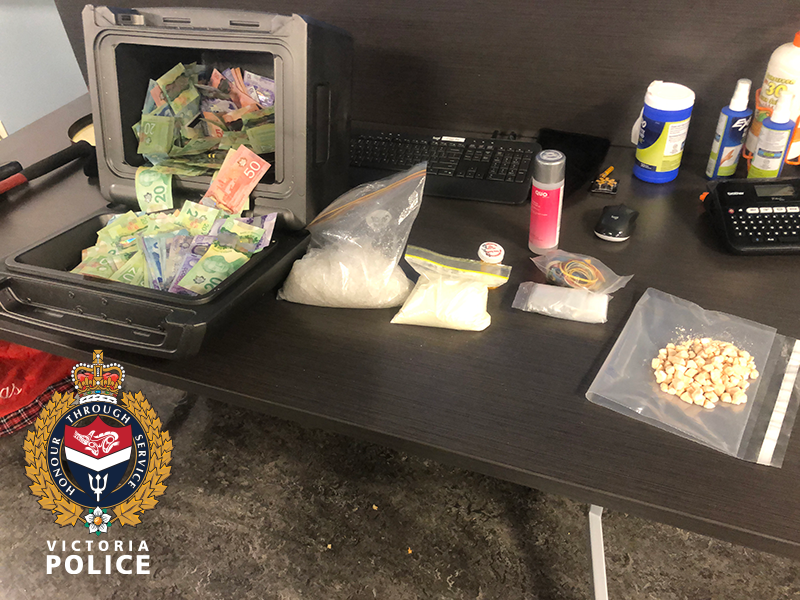 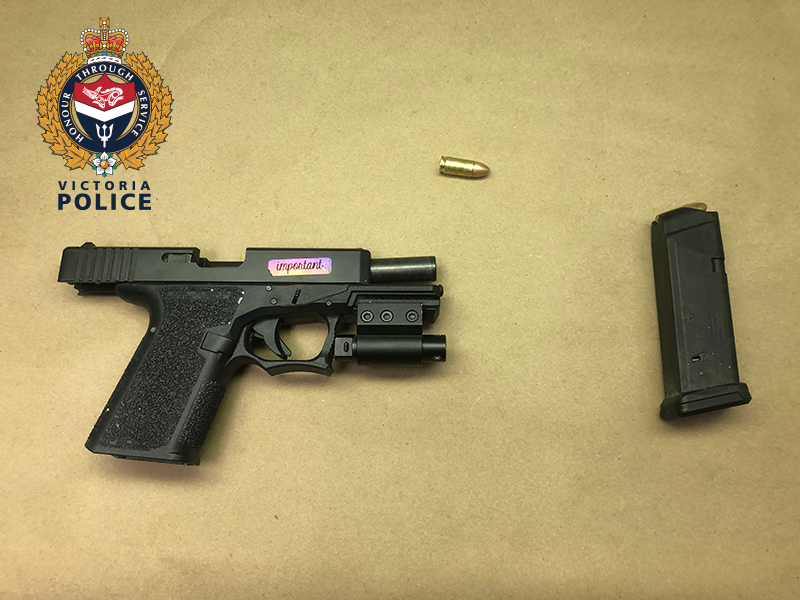 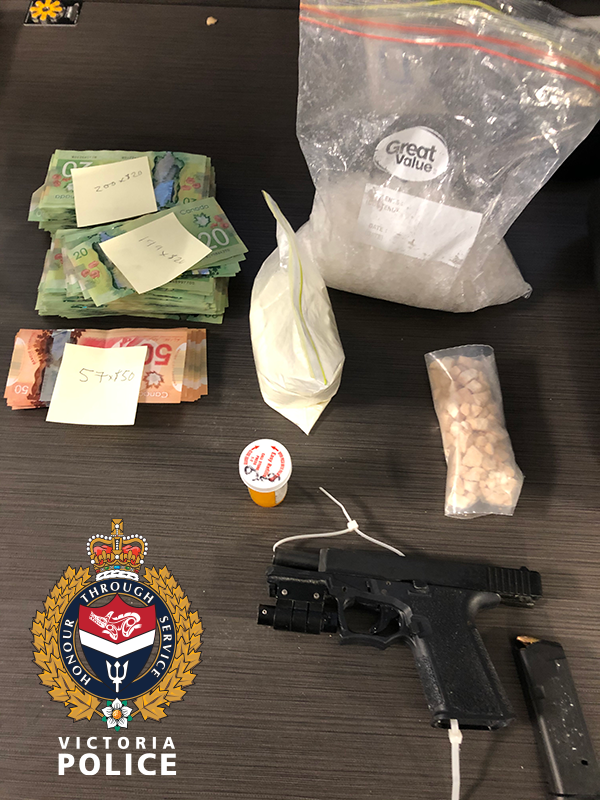 The man was not injured in the arrest, but was transported to hospital at his request for an unrelated medical issue. His companion was identified and released on scene pending further investigation.

This incident remains under investigation.