Victoria, BC – Officers with VicPD’s Investigation and Support Unit (ISU) are seeking a suspect and witnesses after a man threw a rock at a vehicle on Sunday.

At approximately 6 p.m. on Sunday, December 6th, ISU officers received a report that an unknown pedestrian threw a rock at a vehicle that was stopped at the intersection of Rock Bay Avenue and Gorge Road East. The vehicle, a taupe 1994 Toyota Camry, sustained damage under the driver’s side passenger window.

The suspect is described as a 20-year-old Caucasian man standing five feet, ten inches tall with a slim build. The suspect had blonde hair and wore a blue medical mask, black hooded sweater, and jeans. The suspect was reported to be intoxicated by drugs or alcohol. The suspect was last seen leaving the area, southbound on Rock bay Avenue. 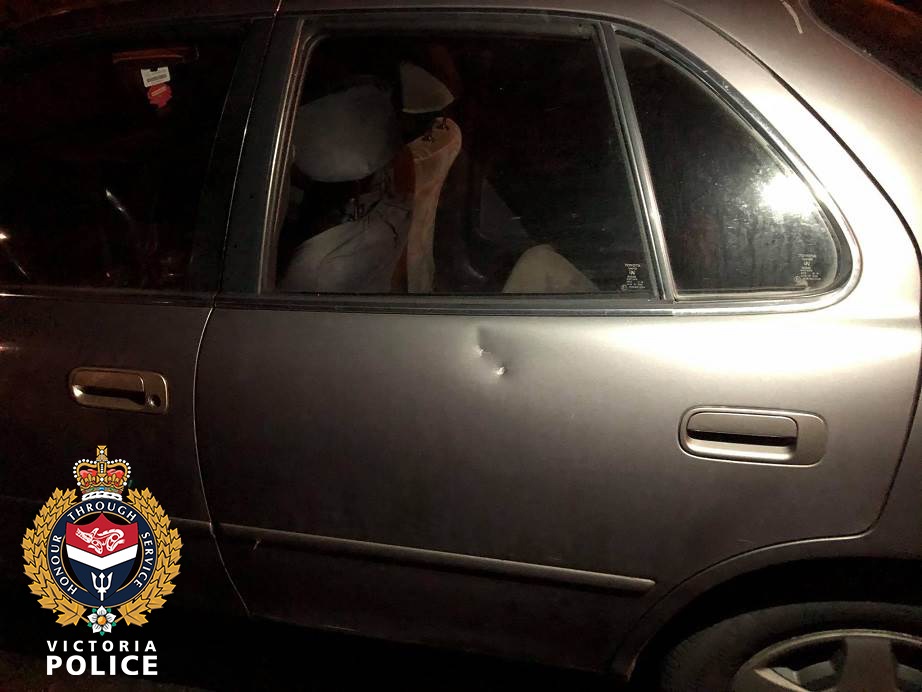 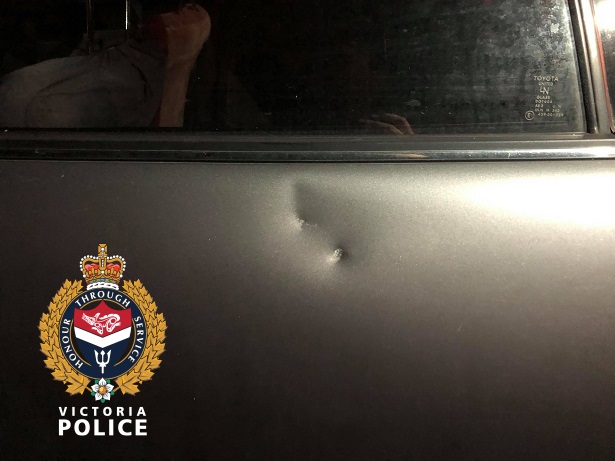 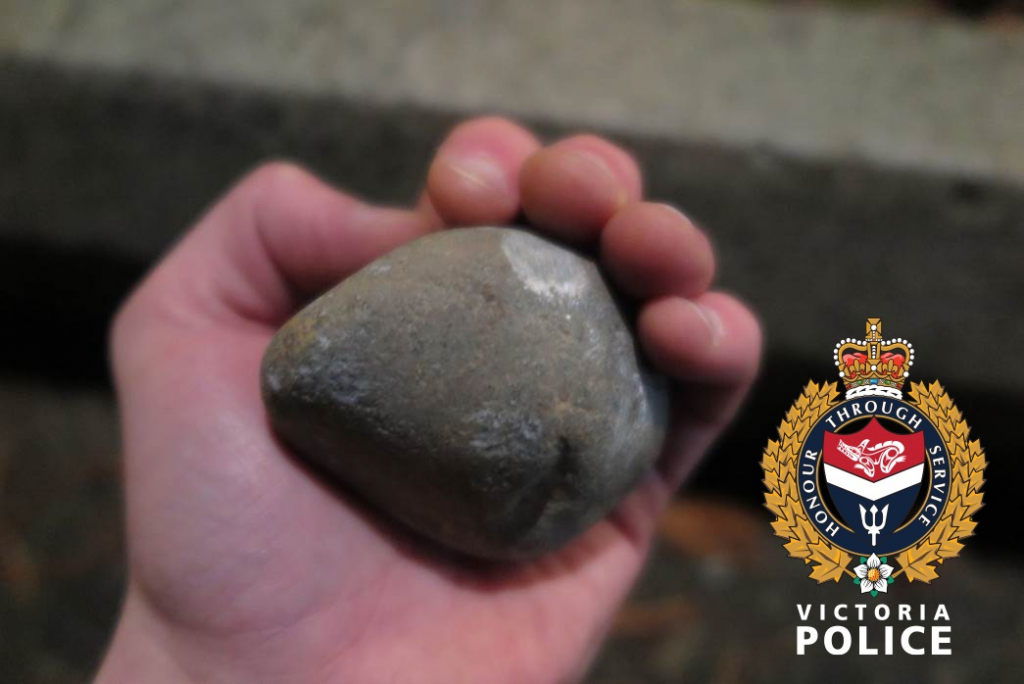 hInvestigators believe that there were several other vehicles and witnesses in the area of Rock Bay Avenue and Gorge Road East at the time of the mischief. Officers are asking to speak with anyone who has information about the incident.

ISU officers are asking anyone who recognizes this suspect, or has information about this incident, to please call our non-emergency line at (250) 995-7654, extension 1. To report what you know anonymously, please call Greater Victoria Crime Stoppers at 1-800-222-8477.