Victoria, BC – Patrol officers are asking for your assistance as we work to locate and arrest wanted man Benjamin Gatchell.

Benjamin Gatchell is wanted on an unendorsed warrant for several offences including uttering threats, fail to stop after an accident, and dangerous operation of a conveyance. 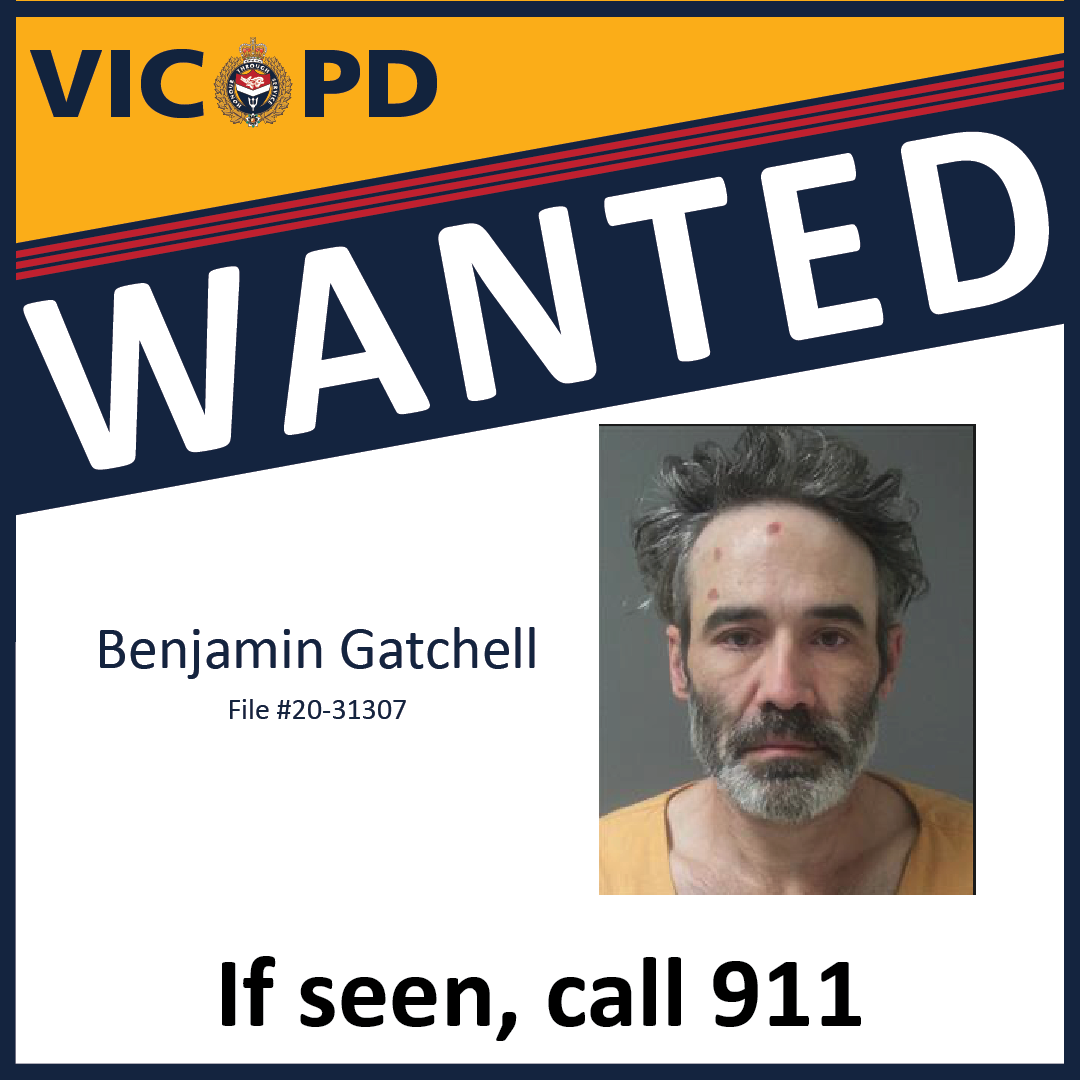