Victoria, BC – VicPD Strike Force officers, working with VicPD’s Analysis and Intelligence section (AIS), arrested a woman and seized drugs and a vehicle in an investigation into drug trafficking at a multi-unit temporary housing facility in Victoria.

In late April, VicPD Strike Force officers and AIS began an investigation into a woman suspected of trafficking drugs at a multi-unit temporary housing facility in Victoria. Officers received a number of complaints regarding the woman’s suspicious behaviour in the area of a multi-unit temporary housing facility in the 3000-block of Blanshard Street. Acting on that information, VicPD Strike Force officers gathered evidence that the woman was trafficking drugs in Victoria.

On Thursday, April 29th, members of the Greater Victoria Emergency Response Team (GVERT) arrested the woman in the 900-block of Pandora Avenue after they observed additional evidence of drug trafficking. VicPD Strike Force officers, working with GVERT, later executed a search warrant on the woman’s vehicle and on the woman’s residence in Victoria. Officers recovered quantities of cocaine consistent with drug trafficking, as well as suspected fentanyl and methamphetamine.

The woman will face recommended charges of possession of a controlled substance for the purpose of trafficking.

A photograph of the seized vehicle is available below. 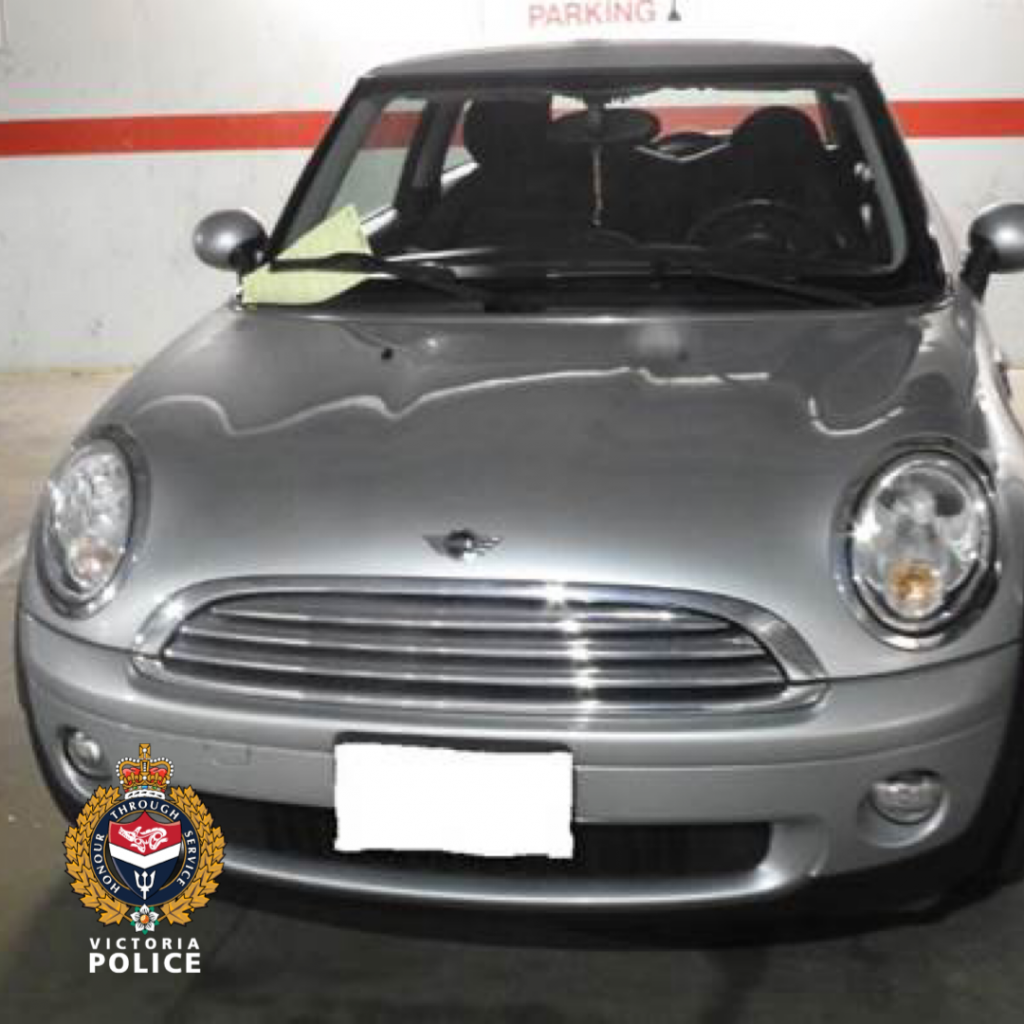