Victoria, BC – VicPD officers and Central Saanich Police Service officers are asking for your assistance as both agencies work to locate wanted man Johnathan Pocetti. 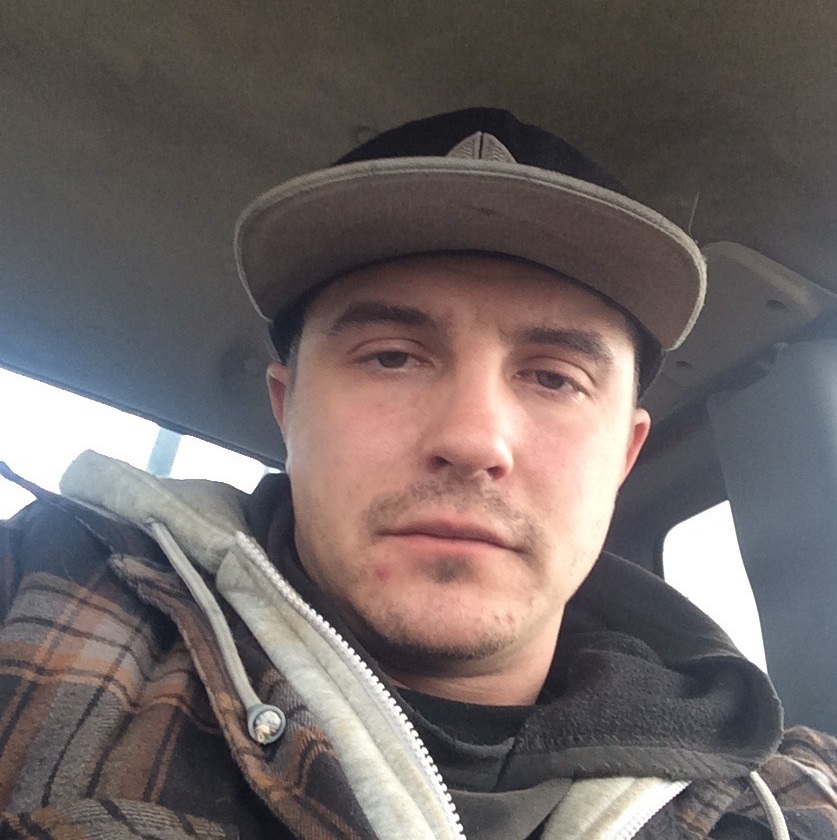 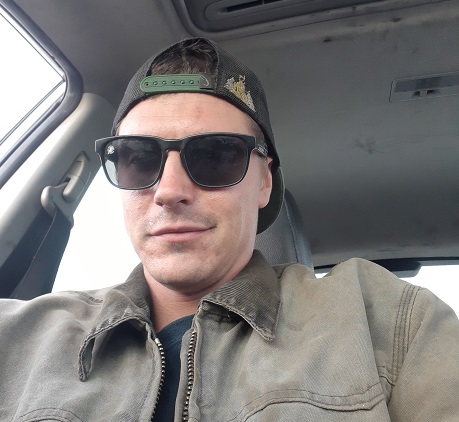 Johnathan Pocetti is wanted on several outstanding warrants related to ongoing Central Saanich Police Service and VicPD investigations. Investigators are also concerned for Johnathan Pocetti’s wellbeing, and are working to locate him to ensure that he is safe.

At approximately 3:50 p.m. on Tuesday, August 31st, a Central Saanich Police officer attempted to stop a truck for a traffic violation at a gas station in the 6700-block of West Saanich Road. The driver of the truck drove the vehicle onto the hood of the police cruiser, then pushed it aside and fled the scene. The officer was not injured in the incident. The truck was described as a 1999 green Dodge 2500 truck with no front license plate. Police believe Johnathan Pocetti was the driver of this vehicle, and he is now wanted on warrants for assaulting a police officer with a weapon, flight from police, dangerous operation of vehicle and mischief to property over $5,000.

Shortly after 4 a.m. on Sunday, September 5th, VicPD Patrol officers were called to the area of Dallas Road and Linden Avenue for a report that a man attempted to ram a woman and her two friends with his vehicle while they were on foot in that area. The suspect then reportedly exited his vehicle and attempted to assault one of the individuals with a weapon, narrowly missing. The suspect then fled the scene in his vehicle. No one was physically injured in the incident. Police believe Johnathan Pocetti to be the suspect in this incident. Johnathan Pocetti was later spotted in a Colwood neighbourhood at approximately 5 a.m. and a search was undertaken by the Westshore RCMP. However, Johnathan Pocetti was not located. 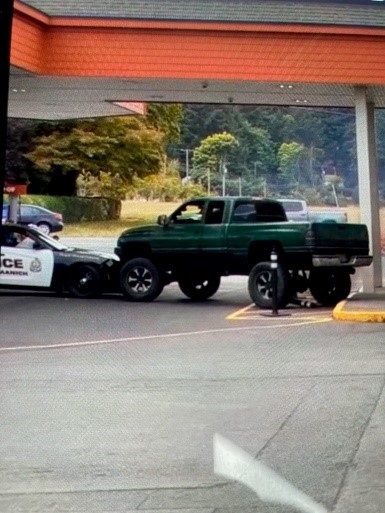