Victoria, BC – Investigators are seeking information, including asking witnesses recorded on surveillance video to come forward, as part of an investigation into a hate crime in which a downtown Victoria church was targeted.

Just after 11 p.m. on Sunday, September 12, 2021, two people were caught on surveillance video damaging St. Andrew’s Cathedral, which is located at the corner of Blanshard and View streets. Two cameras located outside the church captured both the suspects in the act of damaging the church and witnesses who directly observed the damage taking place. In one of the pieces of footage, a male witness is observed speaking with one of the suspects.

In this video, captured in the 700-block of View Street, a suspect is seen damaging the church and the male witness is seen speaking with the suspect whom they appear to observe in the act of damaging the church. The male witness is then approached by a second suspect who appears to be acting as a lookout for the first suspect. This video is below. 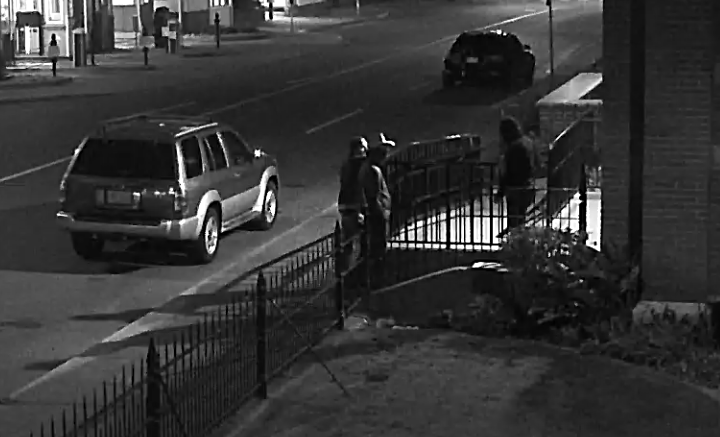 Investigators are looking to identify and speak with this male witness. This person is not believed to be a suspect in the hate crime investigation. 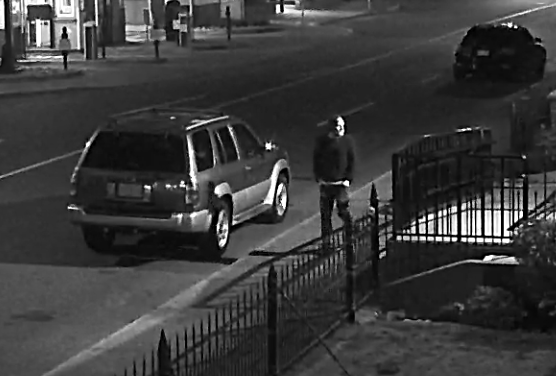 In this video, captured in the 1200-block of Blanshard Street, the primary suspect and the secondary suspect, again acting as a lookout, are observed damaging the church. A female witness is seen walking past and observing the incident. 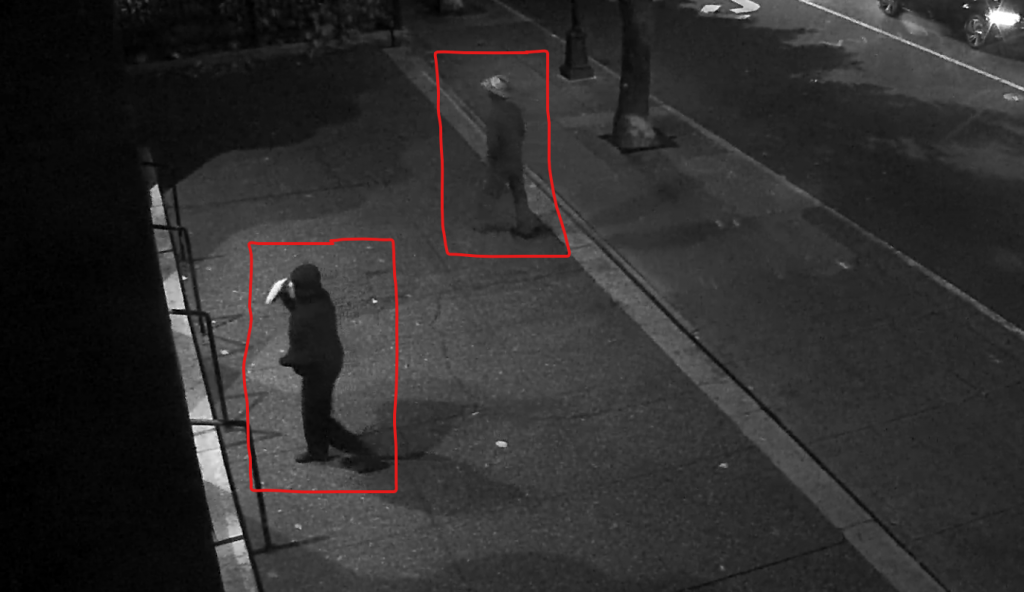 Investigators are looking to identify and speak with this female witness. This person is also not believed to be a suspect in the hate crime investigation. 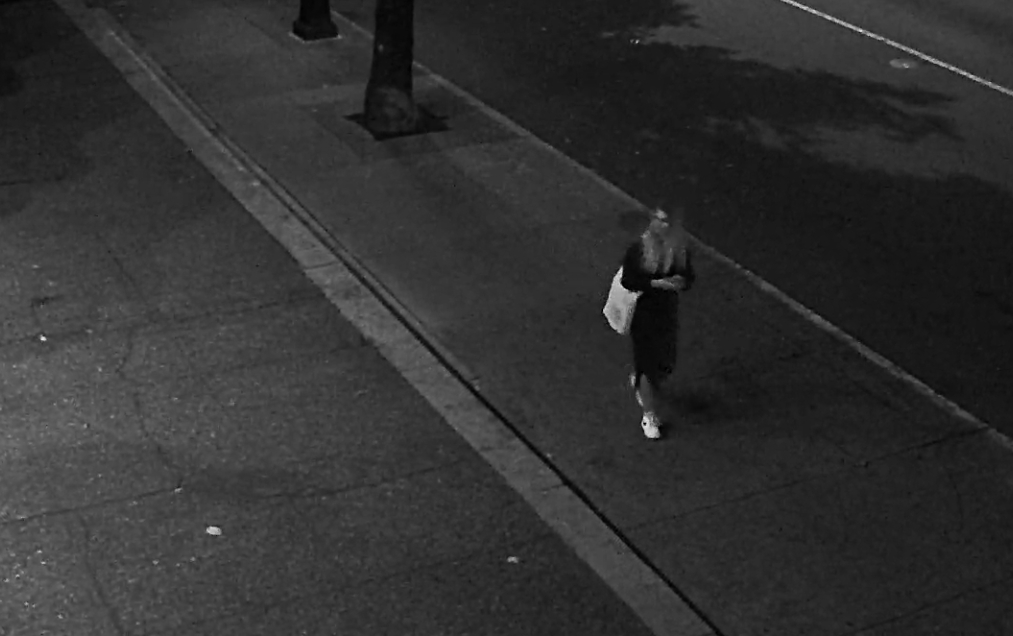 The two suspects damaged the 19th-century church during the same night that several other similar acts of vandalism occurred in Oak Bay and Saanich. Targeting places of worship for political purposes is against the Criminal Code of Canada and not welcome in Victoria or Esquimalt. The nature of the targeting and some of the vandalism meets the standard for investigation as a hate-motivated incident or hate crime. Officers are looking to identify and speak with the two suspects.

If you have information about this incident, the suspects, or the two witnesses, please call the VicPD Report Desk at (250) 995-7654 extension 1. To report what you know anonymously, please call Greater Victoria Crime Stoppers at 1-800-222-8477.