Victoria, BC – VicPD’s Strike Force team arrested one man and seized 2.5 kilograms of drugs which included fentanyl, cocaine, and methamphetamine after executing a search warrant in Victoria last week.

In December of 2021 VicPD’s Strike Force team, with the assistance of VicPD’s Analysis and Intelligence Section, began an investigation into drug traffickers with ties to the lower mainland gang conflict who were operating in Victoria. The investigation led to a suite in a multi-unit residential building in the 1100-block of Fort Street where officers believed drugs were being stored.

On Thursday, January 27th, 2022, VicPD Strike Force officers, working with the Greater Victoria Emergency Response Team, executed a search warrant on the suite. Officers located and seized more than one kilogram of fentanyl, and significant quantities of cocaine and methamphetamine. The estimated street value of the 2.5 kilograms of seized drugs is nearly $270,000.

Photographs of the fentanyl, cocaine, and methamphetamine are below. 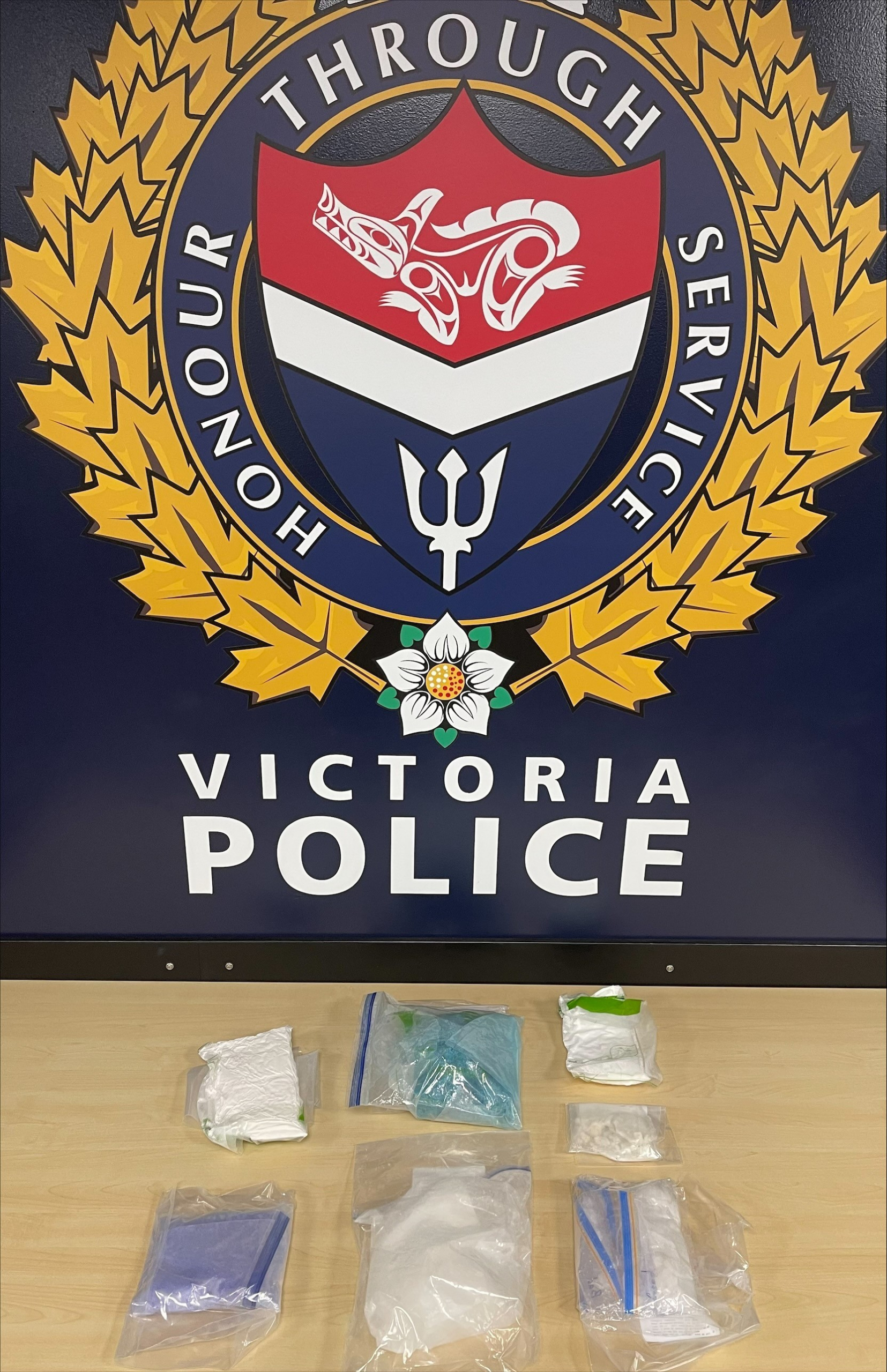 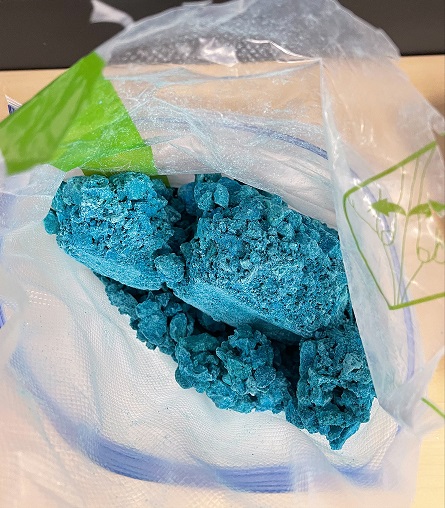 One man was arrested at the scene. He was later released pending further investigation. Investigators will be recommending drug trafficking charges against the man.