Strike Force Seizes Eight Kilograms Of Drugs, Several Firearms, And Over $100,000 In Cash

Victoria, BC – VicPD’s Strike Force team, working with the Greater Victoria Emergency Response Team (GVERT) and VicPD’s Analysis and Intelligence Section (AIS), arrested a man and a woman and seized over eight kilograms of drugs, several firearms, and over $100,000 in cash in a recent operation.

In early February, VicPD’s Strike Force began an investigation into suspected drug traffickers with ties to the Lower Mainland gang conflict who were operating in Victoria. On March 15th, after several weeks of investigation, VicPD’s Strike Force, with the assistance of GVERT, arrested a man and executed search warrants on his residence in the 500-block of Heatherly Road in Colwood, and at another residence associated to the same man in the 1000-block of Tolmie Street in Victoria. In addition, officers executed search warrants on two vehicles associated to the man.

As a result of these searches VicPD’s Strike Force seized eight kilograms of drugs, including 1.5 kilograms of fentanyl, 3.5 kilograms of cocaine, and three kilograms of methamphetamine.  In addition, officers sized eight rifles and one handgun, accompanied by magazines and ammunition, as well as more than $105,000 in Canadian currency.

Photographs of some of the seized items, and a video, are available below. 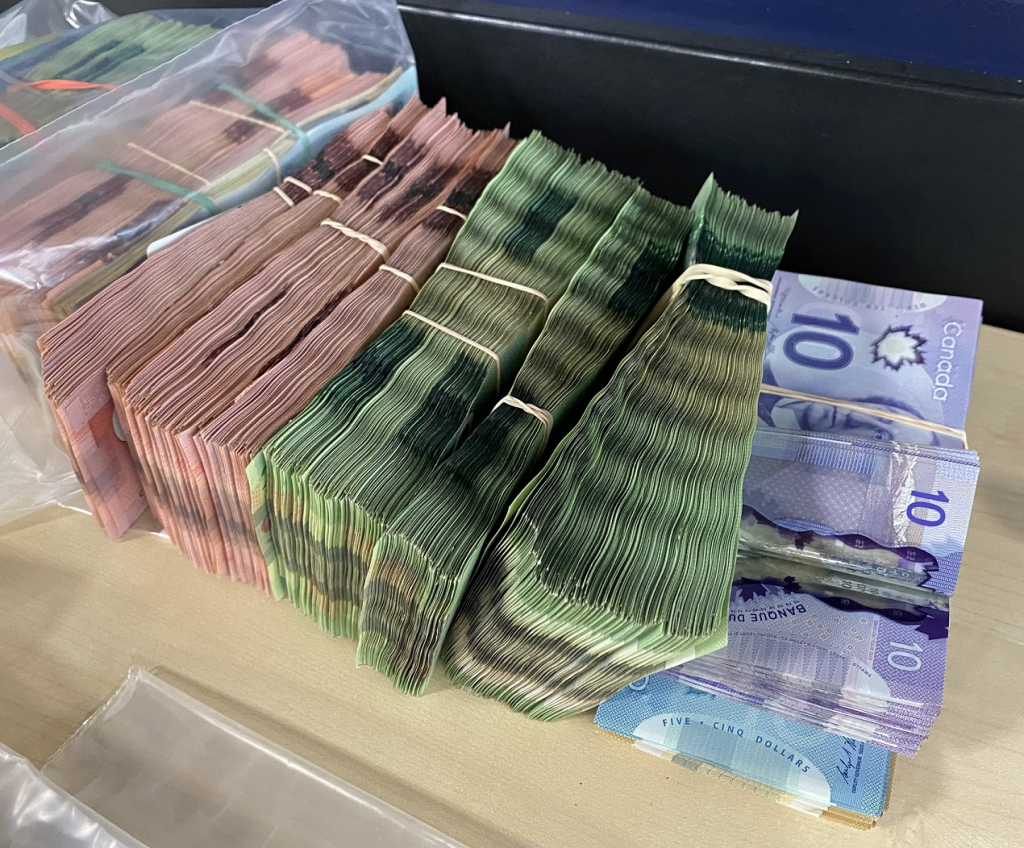 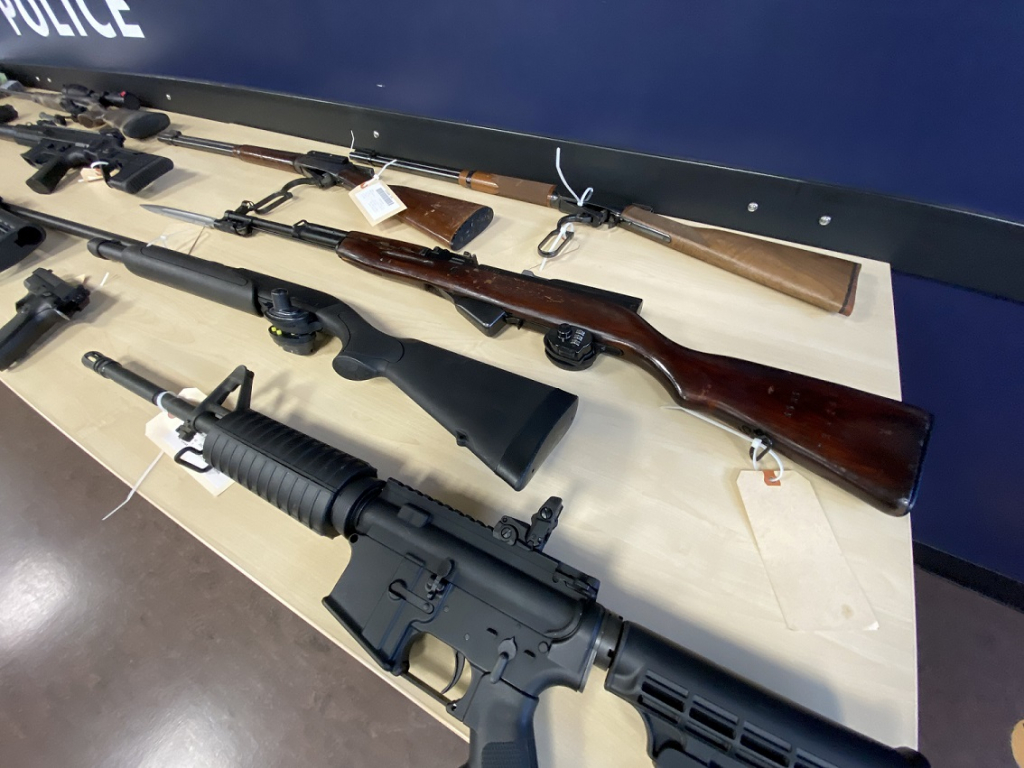 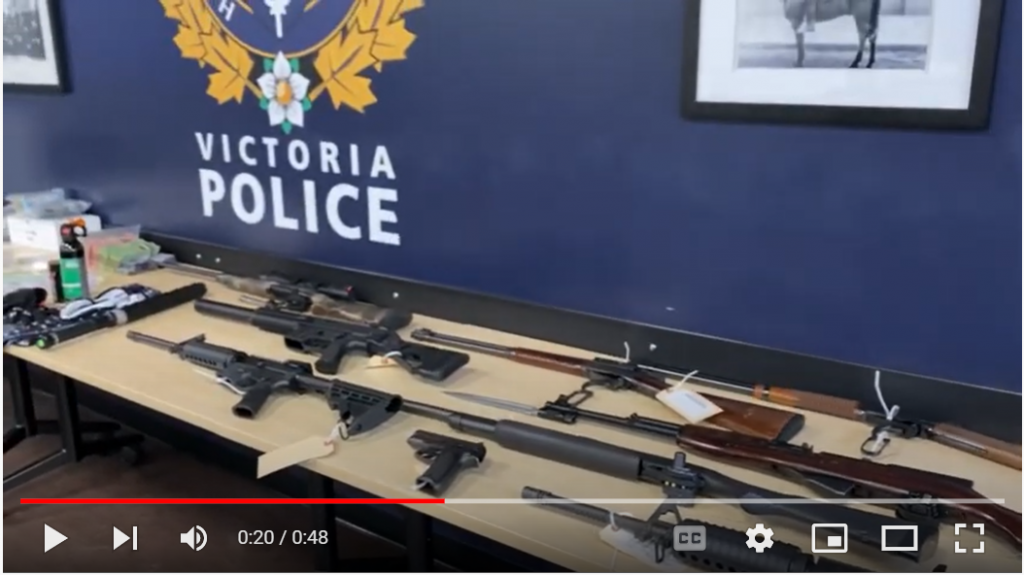 On March 16th, VicPD’s Strike Force, with the assistance of GVERT, arrested a woman associated to the man and executed a search warrant on a suite in a multi-unit residential building in the 800-block of Fort Street. Officers seized additional trafficking level quantities of fentanyl.

The suspects in this investigation were later released pending further investigation. Investigators will be recommending drug trafficking charges against both the man and woman.