Victoria, BC – Investigators are asking for your help in identifying a man and woman who were captured on surveillance cameras damaging vehicles at a rental business earlier this week.

Staff at a vehicle rental business in the 700-block of Courtney Street called police after discovering that three vehicles were damaged just before midnight on Monday, August 26th. When staff viewed surveillance video, they discovered footage of a man and woman climbing and jumping on the vehicles, damaging them. The costs of the damage are estimated to be over $5000.

The suspects are described as follows:

Images of the two suspects are below. 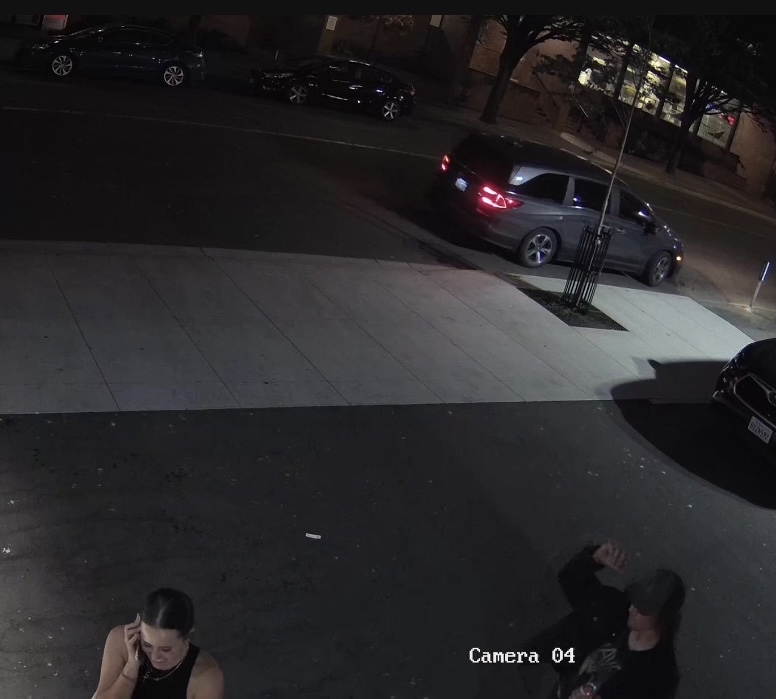 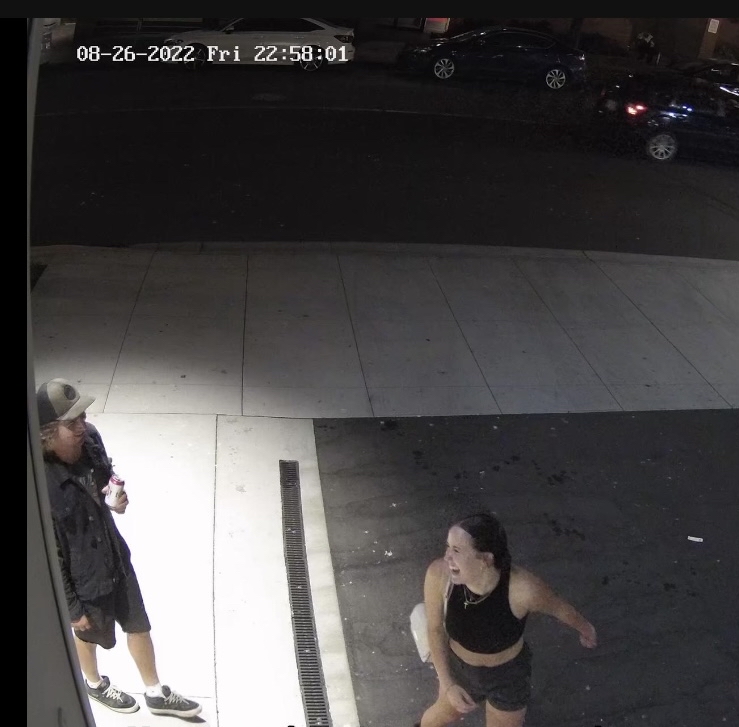 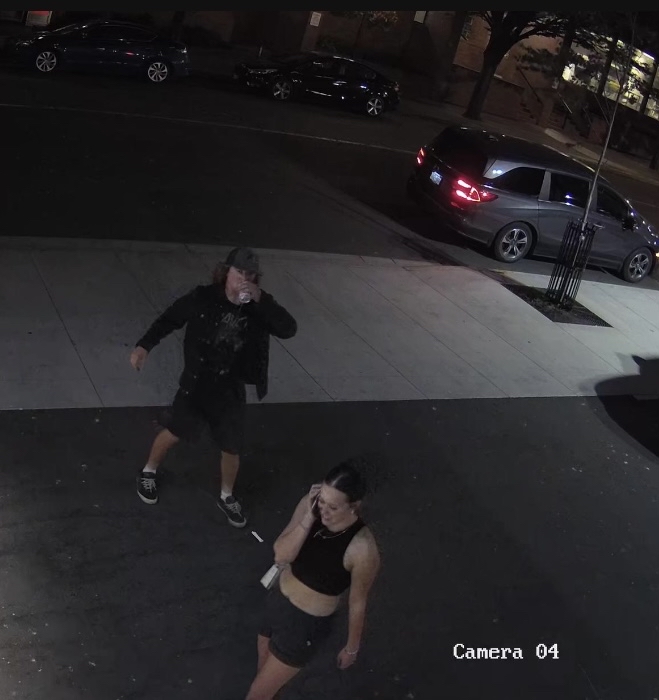 Do you recognize these two mischief suspects?