Victoria, BC – As VicPD officers and staff mark the sacrifices of our armed forces on Remembrance Day, we also remember the sacrifice of VicPD Constable Robert Forster.

One hundred and two years ago today, on November 11th, 1920, Constable Robert Forster succumbed to life-threatening injuries he had sustained while operating his police motorcycle near the Canadian Pacific Railway wharf in Victoria’s harbour the previous day. 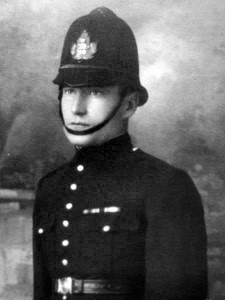 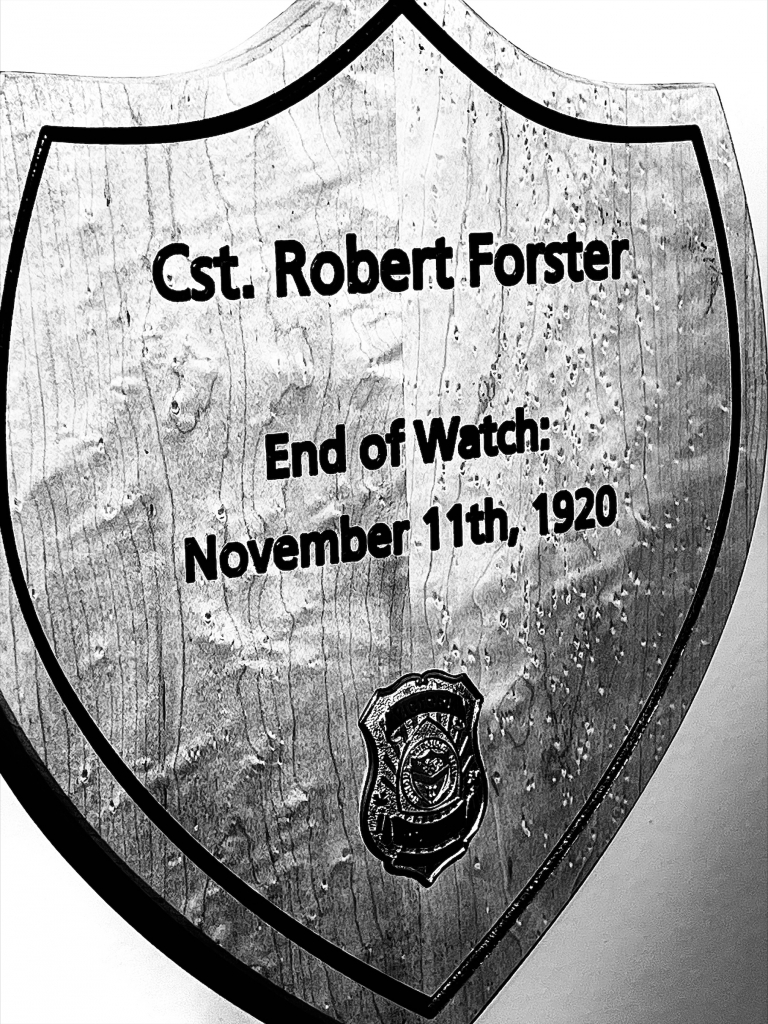 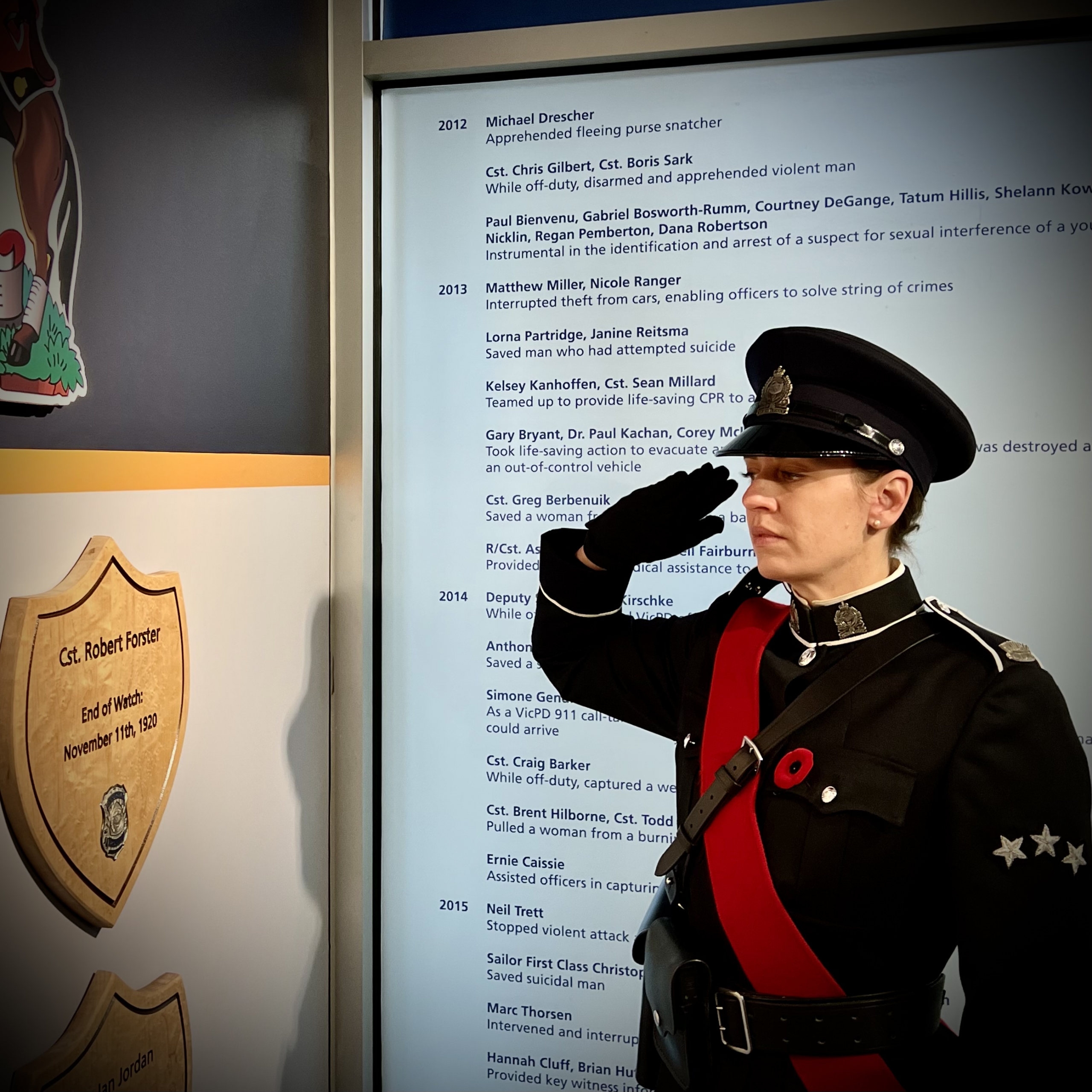 Motor Constable Forster had been travelling along Belleville Street at Menzies Street after leaving the wharf. His motorcycle and sidecar collided with a travelling motorcar. Cst. Forster suffered significant, life-threatening injuries in the crash.

Cst. Forster was rushed to St. Joseph’s Hospital and, while he survived overnight, his condition worsened the next day. He died with his brother, VicPD Cst. George Forster, at his bedside. He was 33-years-old.

Today, we remember the sacrifice of our brother, VicPD Constable Robert Forster.

You can learn more about our fallen officers here: https://vicpd.ca/about-us/fallen-heroes/.