Victoria, BC – Officers conducted a three-day retail theft project which resulted in 17 arrests, weapons seizures and the recovery of approximately $5,000 in stolen merchandise.

From November 29th, 2022 to December 1st, 2022 officers from VicPD’s Community Services Division (CSD) conducted a three-day retail theft project targeting prolific property crime offenders. This project was launched in response to concerns from retail and security staff about an increase in violence and safety concerns related to shoplifting.

In addition to being arrested for shoplifting, two individuals were found to be breaching their release orders, and six were found to have outstanding arrest warrants. Officers also recovered weapons from arrested individuals including knives, airsoft pistols and bear spray. Approximately $5,000 in merchandise was recovered and returned to retail outlets including high-end jackets and athletic wear, Lego and other toys. 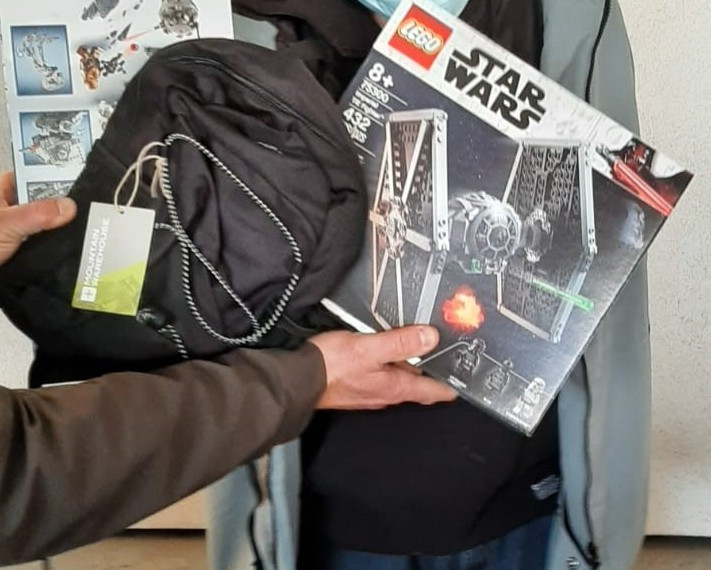 Recovered items include high-end jackets and athletic wear, Lego and other toys