Victoria, BC – Two men have been charged following a lengthy investigation into catalytic converter thefts in the Greater Victoria area. 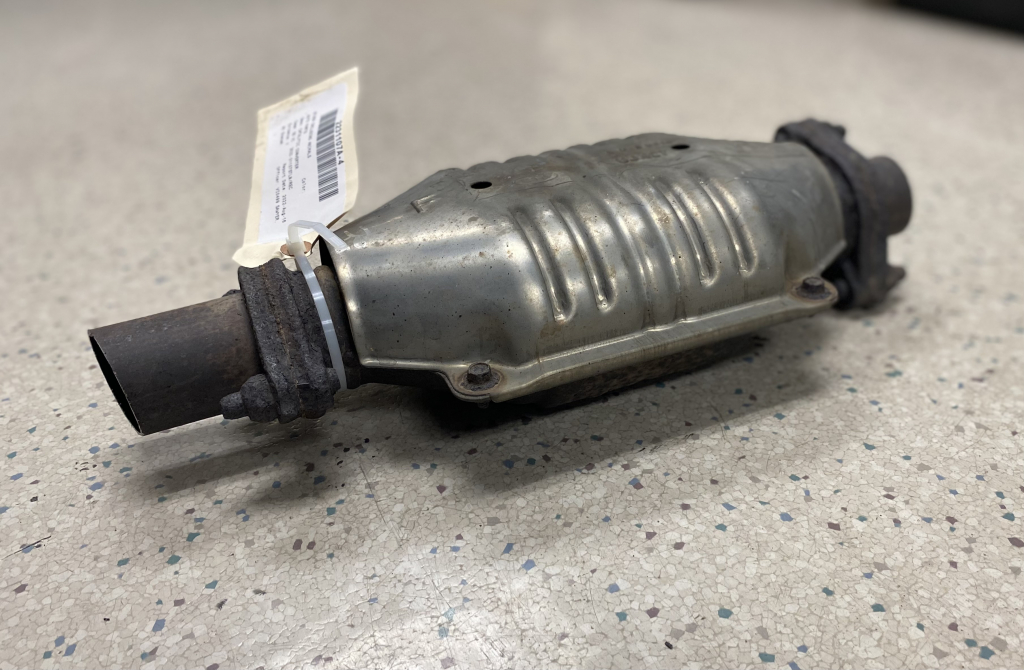 A stolen catalytic converter recovered during an investigation

Catalytic converter theft can be a costly inconvenience – leaving motorists without the use of their vehicle. Motorists may also be required to pay a deductible to have their vehicle repaired. Vehicle owners who do not carry comprehensive theft coverage must pay the cost to have the stolen or damaged part replaced. 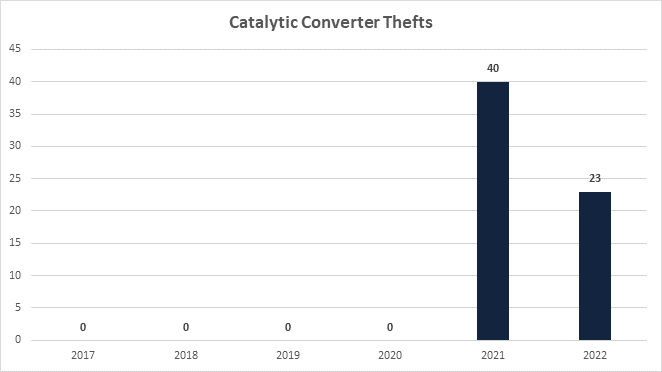 Catalytic converter thefts often happen at night under the cover of darkness as thieves target vehicles parked in secluded, poorly-lit areas. Some thefts occur from vehicles parked in residential driveways and on the street. If you see or hear suspicious activity please call the VicPD Report Desk at (250) 995-7654. If you believe someone may be actively stealing a catalytic converter, call 911. If you are the victim of a catalytic converter theft, and have no suspect information, please report the theft online at Report an Incident Online – VicPD.ca in addition to reporting it to ICBC or your third-party vehicle insurance provider.