Victoria, BC – Patrol officers are thanking the public after a tip led to the arrest of wanted man Benjamin Gatchell on Sunday morning.

On Sunday, February 7th, Patrol officers received a report of the whereabouts of Benjamin Gatchell, who had been the subject of a wanted person notification on Tuesday, February 2nd. Benjamin Gatchell was wanted on an unendorsed warrant for several offences including uttering threats, fail to stop after an accident, and dangerous operation of a conveyance. Based on the information provided by the tipster, Patrol officers located and arrested Gatchell in the 700-block of Yates Street without incident. 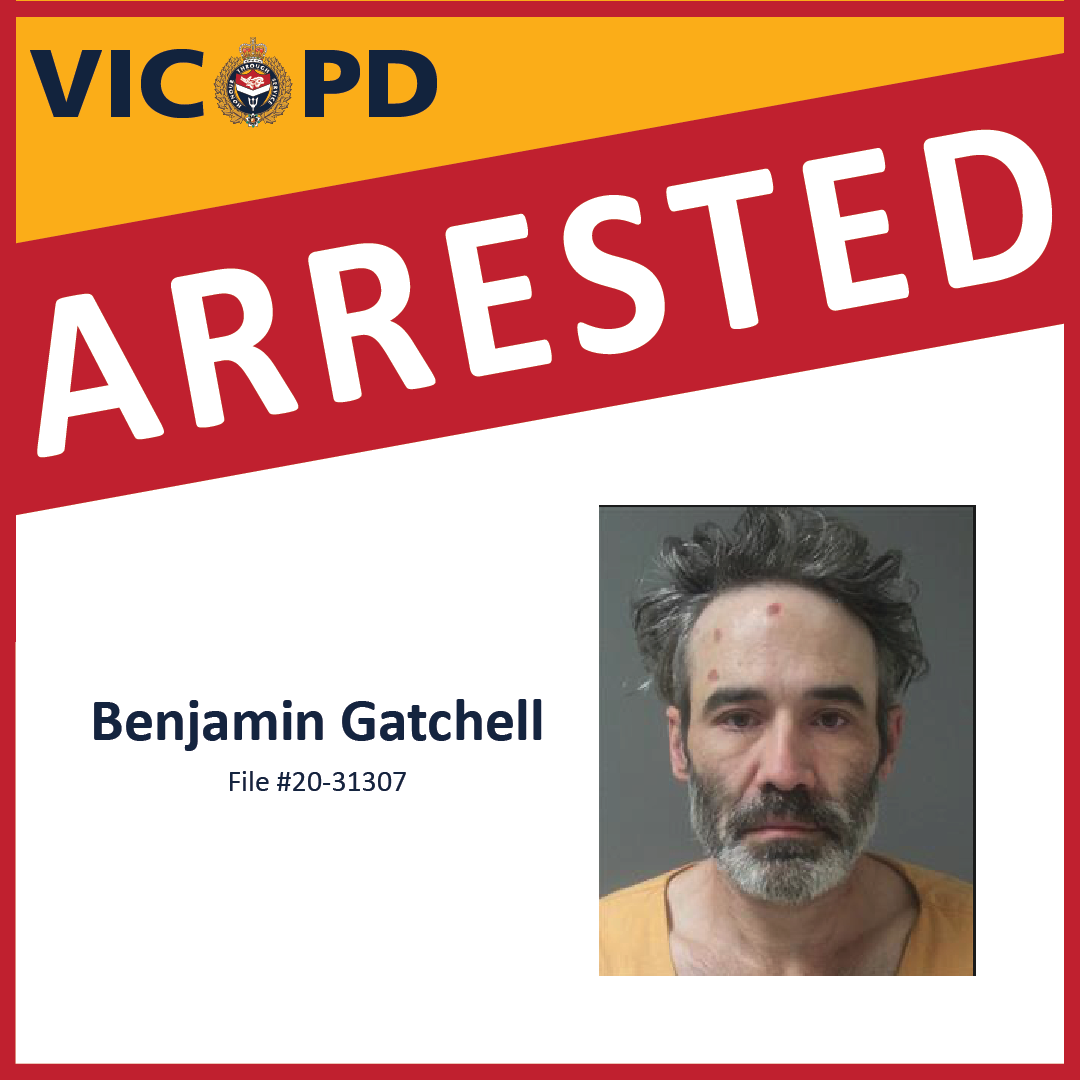 Officers transported Gatchell to cells at VicPD where he was held to await court.

Officers are thanking the public for sharing Gatchell’s information which led to his arrest.