Victoria, BC – Jessie Goodale, who was wanted on a Canada-wide warrant after his statutory release was suspended, was arrested last night.

On Tuesday, February 16th, Jesse Goodale was the subject of a wanted person alert after his statutory release was suspended.

Jesse Goodale is a federal offender, who is serving a four year and ten month sentence for aggravated assault. He has a lengthy history of criminal convictions for property crime, firearms possession as well as drug and violent offences. 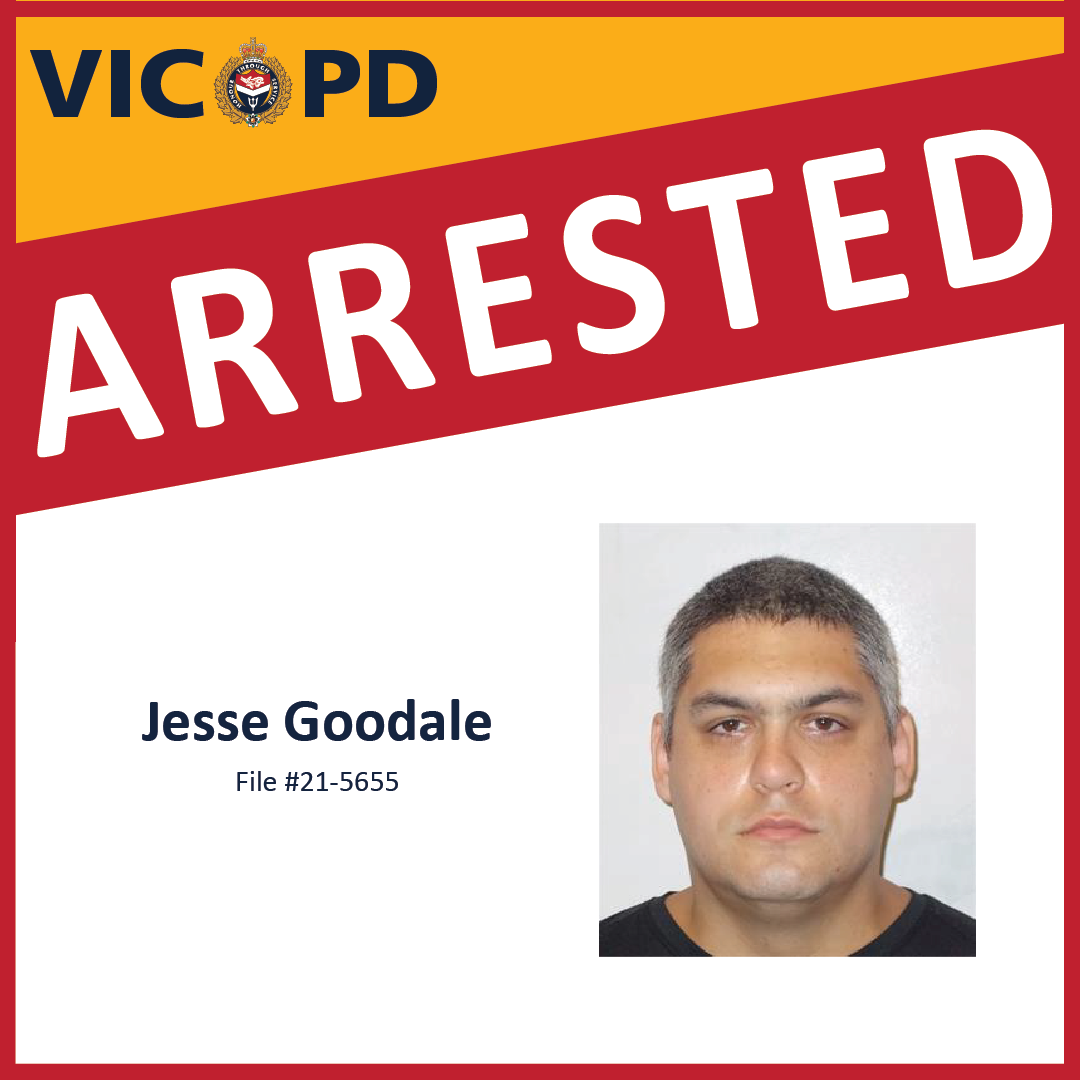 On the evening of Wednesday, February 17th, Saanich Police located and arrested Goodale in Saanich.

Thank you for sharing Jesse Goodale’s information and helping to resolve this file.